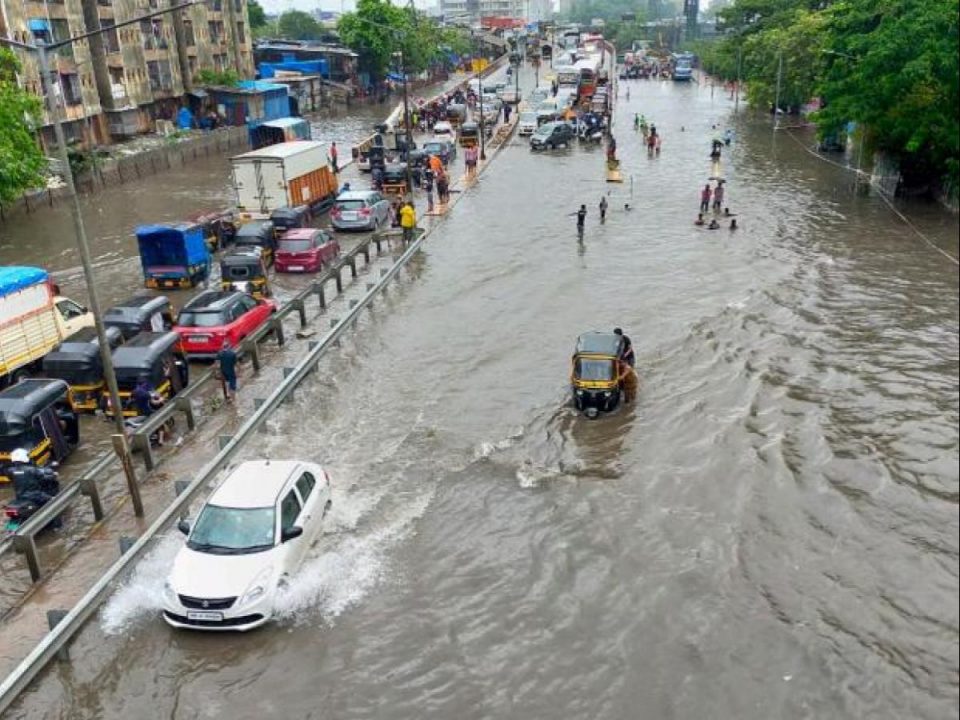 Fifteen people died in two different events of house-wall collapse in Mumbai in the early morning on Sunday due to continuous rains in the city. At the Vashi Naka area in Chembur, 12 people died after the hanging wall of a house dropped after a tree fell on it. According to preliminary data from the Brihanmumbai Municipal Corporation (BMC), two more people are being operated on at Rajawadi hospital.

Three people died in another incident at Surya Nagar in Vikhroli after 4-5 hutments collapsed due to a landslip at 2.40 a.m. 2 more were injured and admitted to a nearby hospital. The rainfall mark crossed 200 mm in a couple of hours in the city. The Central Railway and Western Railway were postponed due to waterlogging in the tracks due to the late heavy rains, railway officials said.