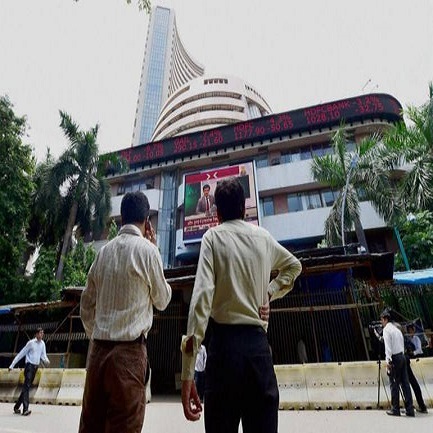 Elections in the states of Rajasthan and Telangana came to an end yesterday with an average voter turnout of 72.62% in Rajasthan and 67% voter turnout in Telangana. This marked the end for the state assembly elections of 2018, where the states of Madhya Pradesh, Chhattisgarh and Mizoram also went in for polling earlier. The results for all the five states are expected to be declared on 11th December.

After the conclusion of polling in both the states, media outlets released their respective exit poll numbers with most exit polls predicting a sign of worry for BJP, who currently holds three out of the five states that went in for elections. As per the aggregates of major exit polls for assembly elections of 2018, a neck to neck competition between the ruling party BJP and opposition Congress in the states of Madhya Pradesh and Chattisgarh is seen with a possibility of a hung assembly. Meanwhile, BJP is projected to lose the state of Rajasthan to Congress.

If exit polls are to be believed, Congress is heading towards a definite victory in Rajasthan and have a good chance of flipping Madhya Pradesh and Chhattisgarh on their side as well. If this comes to be true, then it could lead the market into the negative zone and can cause troubles for the market participants who failed to anticipate such a result. However, the results of Mizoram and Telangana are insignificant from the point of view of the stock market.