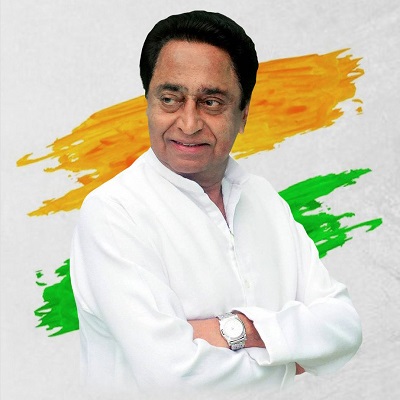 The senior Congress and veteran union minister Kamal Nath, 72, has been chosen as the next chief minister of Madhya Pradesh. Kamal Nath, who is nine-time Lok Sabha member from Chhindwara constituency of Madhya Pradesh, led Congress will replace the 15 years long run of Bharatiya Janata Party (BJP) in the state.

A K Antony, former union minister and party observer for the state, made the announcement and stated that Nath has been elected unanimously as the new Congress Legislative Party (CLP) leader at a meeting of the newly elected MLAs.

The INC official twitter handle tweeted, “Our best wishes to Shri @OfficeOfKNath for being elected CM of Madhya Pradesh. An era of change is upon MP with him at the helm.”

Kamal Nath who arrived at Bhopal late night to attend the meeting of the newly-elected MLAs said, “It is a challenging time and we will all together fulfil the promises made in our ‘Vachan Patra’,” to the reporters, on the question regarding farmer loan waiver.