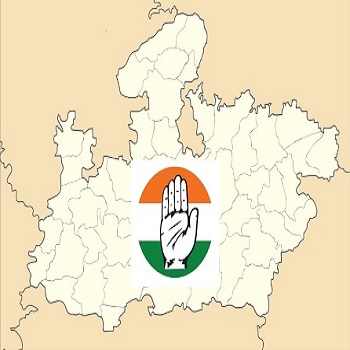 Bharatiya Janata Party (BJP) which ruled the state of Madhya Pradesh for three straight terms suffered the defeat from Congress after a nail-biting fight which ended in a Cliffhanger. According to Election Commission, Indian National Congress secured 114 seats in the 230-member Madhya Pradesh Assembly, whereas BJP managed to win only 109 seats.

No single party could able to pass the halfway mark, i.e. 116 seats, that is required to claim a majority in the assembly. However, Madhya Pradesh Congress chief Kamal Nath wrote to Governor Anandiben Patel, staking claim to form the government in the state.

The letter said: “The Congress party has emerged as the single largest party with a majority support. The Bahujan Samaj Party, Samajwadi Party along with the independents have in addition assured support to the Congress party.”

“As the president of Pradesh Congress Committee, I seek an appointment with your Excellency late tonight, as soon as the results are officially declared along with my senior leaders to apprise you and seek your permission to form a government in the state of Madhya Pradesh,” the letter further reads.