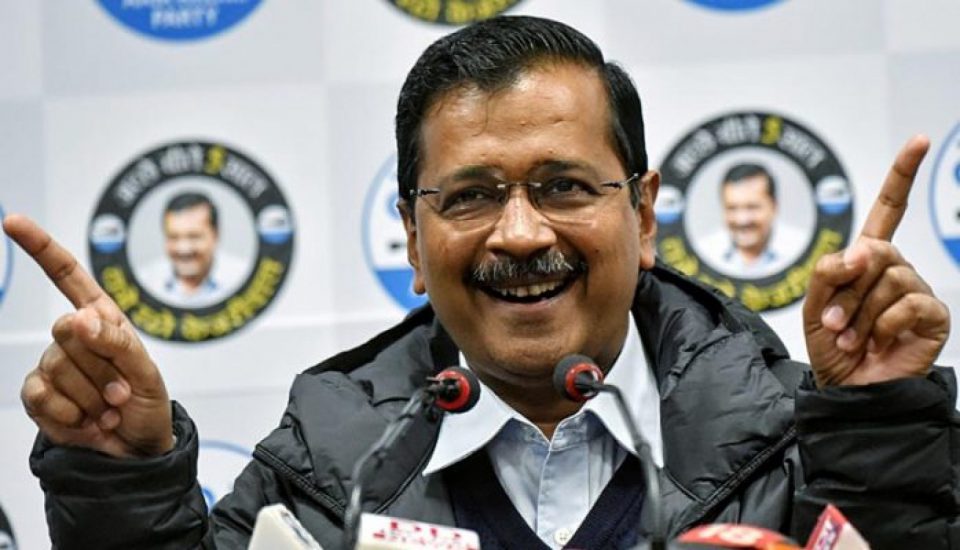 Chief Minister Arvind Kejriwal’s Aam Aadmi Party (AAP) has pulled into an unassailable lead in counting trends. The BJP is left with around 12 seats in a 70 member assembly. Congress may draw a blank, and its leaders are speaking out. Though Delhi elections are normally three-way contests, the one held on February 8 was largely seen as a face-off between the AAP and the BJP. Arvind Kejriwal who will be chief minister for the third time. On the other hand, BJP didn’t declare a prospective chief minister (a details AAP tried repeatedly to drum into voters’ minds, in an apparent attempt to make the contest ‘presidential’) and its pledges included a subsidy on wheat flour and increased spending on health and education. The party was last in power in Delhi in the 1990s.
Campaigning for the Delhi election began in early January and was a conveyor belt of controversy. BJP officials were ordered off the campaign trail for targeting anti-government demonstrators in controversial public remarks. Kejriwal’s knowledge of Hindu prayer and temple visits were subjects of discussion even as late as polling day.
Read EquityPandit’s Nifty Outlook for the Week