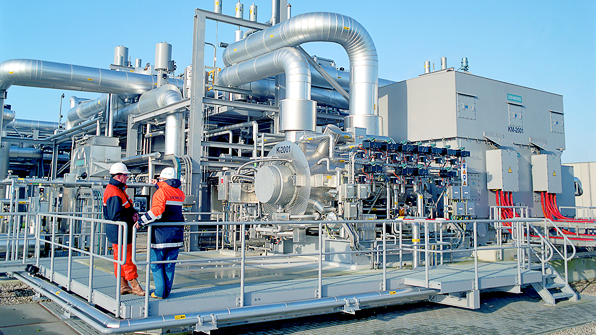 ICRA Ratings has appointed AAA stable rating to Oil and Natural Gas Corporation Ltd’s (ONGC’s) Rs 5000 crore Non-Convertible Debentures (NCDs) because of ONGC’s position with large reserves production in crude oil and natural gas segment.
The consolidated financials of the ONGC, including ONGC Videsh Limited (OVL), Mangalore Refinery, Hindustan Petroleum Corporation Limited (HPCL) and Petrochemicals Limited (MRPL) and a portion of particular vehicles undertaking forward integrating plans and to extend any financial commitments made to the stakeholders, has been considered by the reporting agency.
This denotes ICRA’s outlook revision for ONGC Group to stable from negative by the recovery of crude oil prices from the lows of $20 per barrel during the late April to about $40 per barrel recovery in the demands of crude oil with unlockings of lockdown all around.
ONGC’s financial position stood strong as its operating profit for the FY20 is 14.4% based on the gross revenue reported by the company, said ICRA. In the country production of crude oil and natural gas, ONGC has accounted for almost 62% of crude oil and about 75% of natural gas production in FY2019.
The organization has explored 19 out of 26 sedimentary basins for their hydrocarbon potential through studying and drilling and has set up 7 basins producing till date including Mumbai offshore, Cambay, Cauvery, Rajasthan, Krishna-Godavari, Assam-Arakan and Upper Assam.