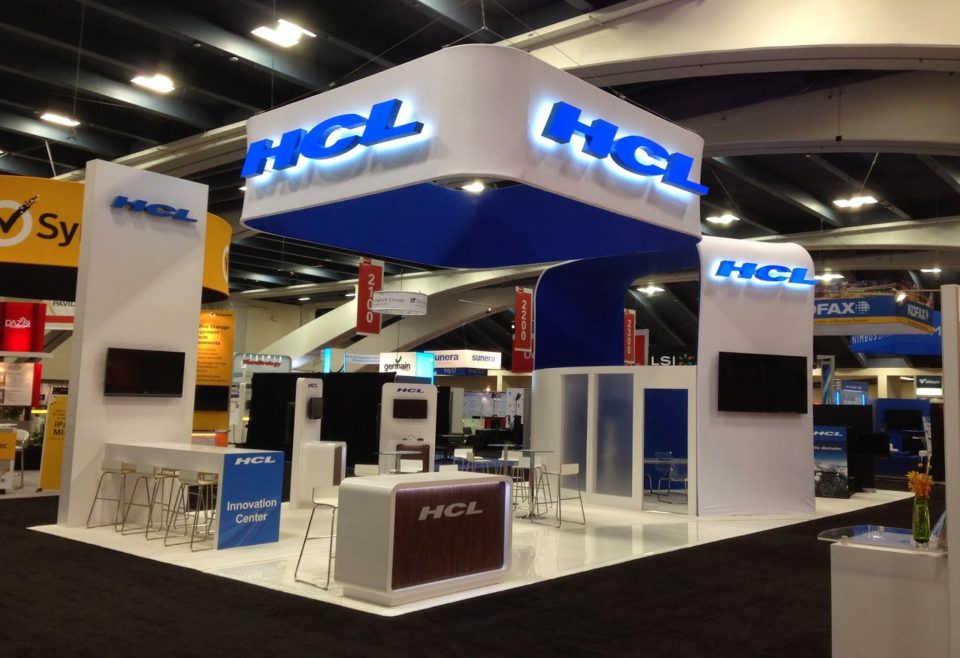 Today, IT major HCL Technologies reported a growth of 18.5 per cent in its net profit of Rs 3,142 crore for the quarter ended on September 30.
The company in a regulatory filing said that during the September quarter its net profit had a growth of 18.5 per cent to Rs 3,142 crore, against a net profit of Rs 2,651 crore in the same period a year-ago. Revenues grew by 6.1 per cent to Rs 18,594 crore as compared to Rs 17,528 crore in the previous year quarter.
On a sequential basis, the company’s net profit was 7.4 per cent up from Rs 2,925 crore, while the top line was increased by 4.2 per cent from Rs 17,841 crore in the April-June quarter, 2020. In constant currency terms, it had recorded a 4.5 per cent revenue growth in the second quarter on quarter-on-quarter basis.
“We have delivered a stellar Q2 performance with a sequential revenue growth of 4.5 per cent in constant currency and 21.6 per cent EBIT margin,” said C Vijayakumar, President and CEO, HCL Technologies.
During the September quarter, the company has signed 15 transformational deals and in the end of the quarter it had 1,53,085 employees, while the attrition was at 12.2 per cent for IT services.
The Board of Directors of HCL Technologies has declared an interim dividend of Rs 4 per equity share for FY21.