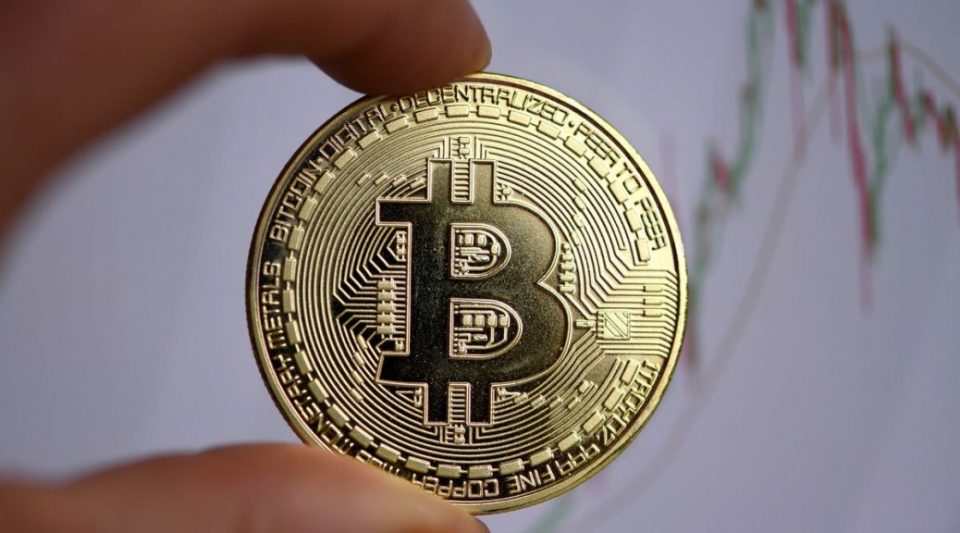 Top cryptocurrencies plunged on Tuesday morning with bitcoin cracking more than 8 per cent to tumble below the $53,000 level. The biggest cryptocurrency in terms of market capitalization was trading at $51,236 at around 9.05 pm, as per data available with WazirX. Bitcoin had hit an all-time high of $58,332.36 last week. Currently, bitcoin commands a market capitalization of $975 billion. On 19 February, it became the first digital currency in the world to hit a market valuation of $1 trillion after it crossed the $53,683 level. It took less than two months to reach this mark from the price point of $25,000 by December 2020 end.
Sathvik Vishwanath, co-founder & CEO of Unocoin said in the initial part of the last week, the price started being very bullish and for the first time in history, the total market cap of bitcoin crossed $1 trillion. This news was fuelled by several corporates taking the exposure to bitcoin. The fear of missing out (FOMO) is likely to have also played a role.
“The start of the new week, however, was new investor-friendly as the market saw about 5-7 per cent dip in the prices. It is not big enough to call it a correction yet and the coming week would be interesting as it would be testing the resilience of the crazy growth of the market since a few weeks,” said Vishwanath. Ethereum at $1,672.98, was down more than 11 per cent. Other major cryptocurrencies such as stellar were also trading in the red.
Currently, bitcoin’s market capitalization of $975 billion is more valuable than Tesla and Facebook. Industry experts believe that the price movement in bitcoin is being fuelled by demand from retail as well as institutional investors.