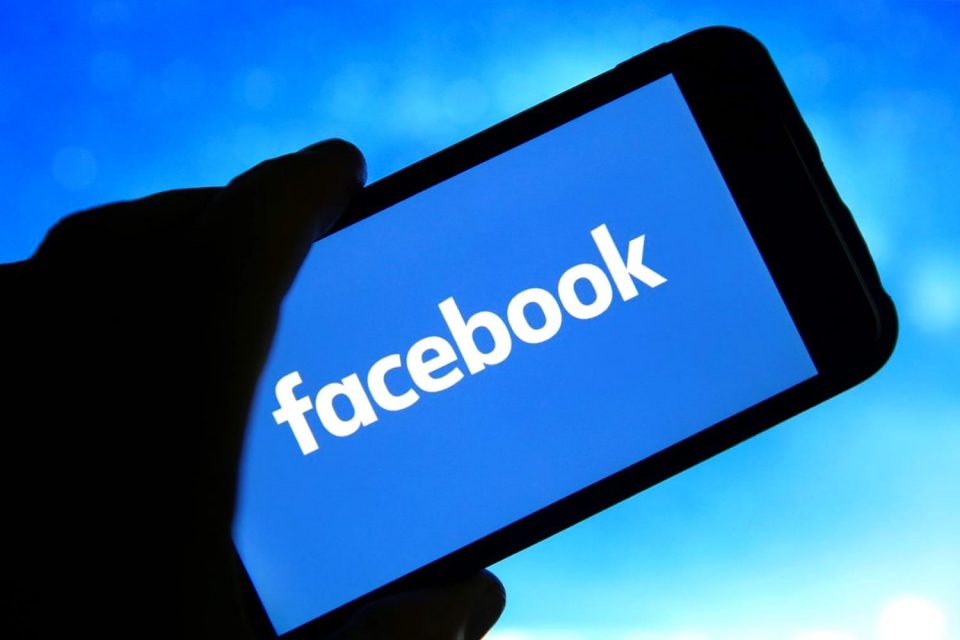 Facebook has reached an agreement with the Australian government and will restore news pages in the country days after restricting them. The decision follows negotiations between the tech giant and the Australian government, which is set to pass a new media law that will require digital platforms to pay for news.
“After further discussions, we are satisfied that the Australian government has agreed to a number of changes and guarantees that address our core concerns about allowing commercial deals that recognize the value our platform provides to publishers relative to the value we receive from them,” Facebook said in an updated statement.
“As a result of these changes, we can now work to further our investment in public interest journalism and restore news on Facebook for Australians in the coming days,” the company said.
Prime Minister Scott Morrison’s government introduced last-minute changes to the proposed news media bargaining code that is in parliament and is expected to be voted into law soon. The bill was introduced in parliament last December.
The law, if passed, will make digital platforms pay local media outlets and publishers to link their content in news feeds or search results.
Under the amendments to the proposed bill, the Australian government will take into account commercial agreements that digital platforms like Google and Facebook have already made with local news media businesses before deciding if the code applies to the tech giants.
The government will also give the digital platforms one month’s notice before reaching the final decision. It will also include a two-month mediation period to allow digital platforms and publishers to broker deals before they are made to enter arbitration as a last resort.