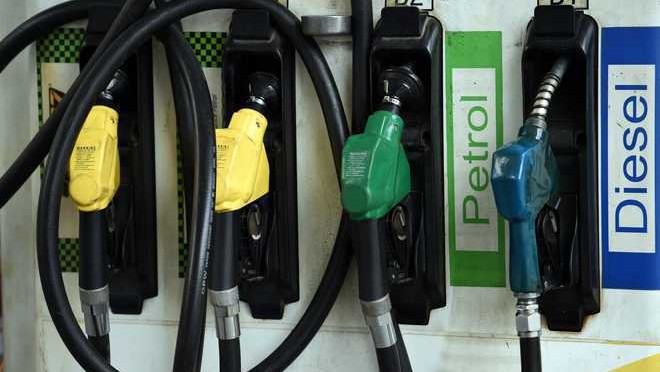 State-run oil marketing companies (OMC) on Tuesday announced a hike in fuel prices, after keeping rates unchanged for two straight days, according to news agency ANI. In the national capital Delhi, petrol was hiked by 25 paise a litre while an equal quantity of diesel rose by 35 paise, taking their respective rates to Rs 90.83 and Rs 81.32 for every litre.
OMCs had hiked fuel prices for 12 straight days before keeping them unchanged on February 21 and 22. On February 20, which was the last hike before the two-day pause, petrol prices were increased by 39 paise for every litre while those for diesel had gone up by 37 paise a litre, taking their respective rates to Rs 90.58 and Rs 80.97 in the city. Among the four metropolitan cities, fuel prices have been the highest in Mumbai, followed by those in Chennai, Kolkata and Delhi respectively. Rates have been high in the IT hubs of Bengaluru and Hyderabad as well.
In India, fuel prices are determined by OMCs like Indian Oil, Bharat Petroleum (BP) and Hindustan Petroleum (HP). These are fixed by taking into account fuel prices globally. Rates can be hiked, kept unchanged or pushed down. The practice of daily price revision came into effect from June 15, 207 before which prices were revised every fortnight.