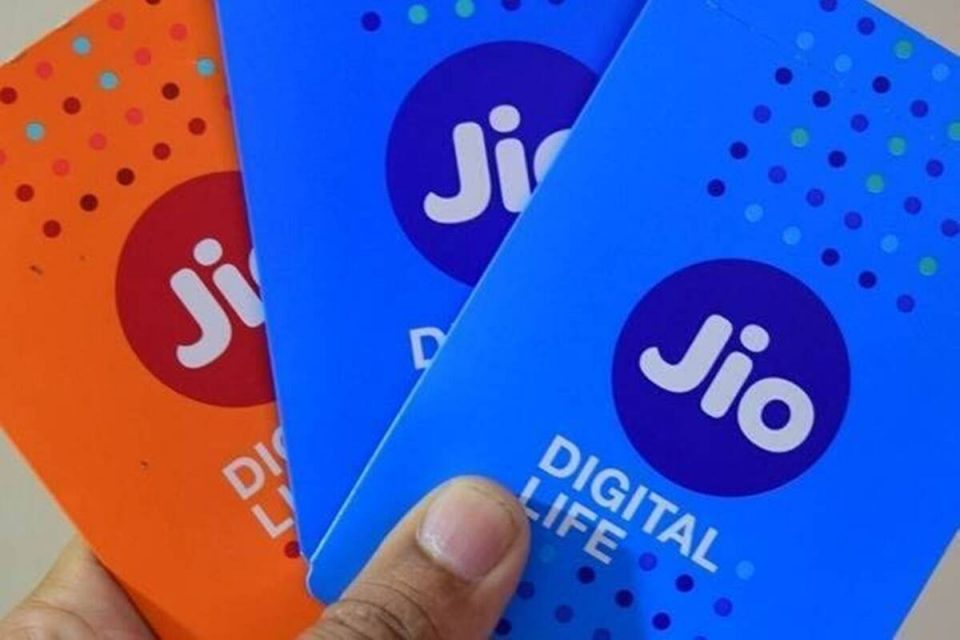 Jio Platforms is finalizing an investment of up to $200 million in domestic venture capital fund Kalaari Capital, according to two people in the know of the matter.
The Mukesh Ambani-led conglomerate has closed a $100-million infusion, with an additional commitment of $100 million slated for later, said another person aware of the group’s plans to deepen its footprint in India’s burgeoning technology sector.
“Kalaari Capital has communicated to multiple venture funds about racking up $100 million from Reliance, with the rest of the capital…to come in over the next year,” said one of the persons cited above, who did not want to be identified as the talks are private.
Vani Kola-led Kalaari Capital will look to raise the second tranche over the next 12-18 months from either Reliance or external sponsors, a source privy to the development told ET. The venture capital firm gained prominence in the past decade by backing a string of e-commerce startups—including Snapdeal, Urban Ladder, and Myntra—as well as unicorns such as the online gaming platform Dream11.
With Reliance backing Kalaari as its anchor investor or limited partner, the deal will emerge as one of the largest commitments by an Indian conglomerate in a venture capital firm.
In an emailed response to ET, a Reliance spokesperson said, “Reliance remains committed to supporting the build-up of a thriving startup ecosystem in India, particularly in digital enablement space, and will continue to explore various avenues to do so.”