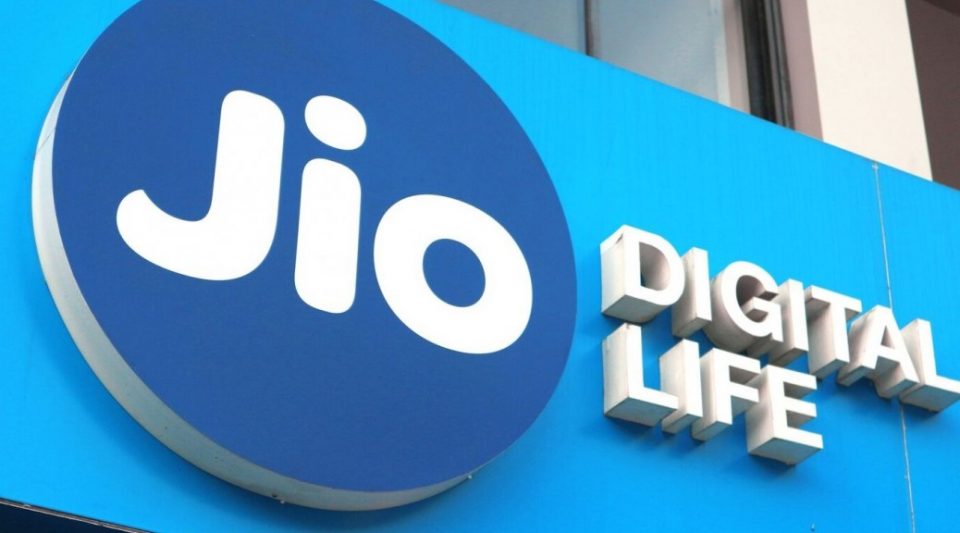 Reliance Jio Infocomm Ltd, India’s largest wireless operator, plans to build a data center in Uttar Pradesh at an investment of around $950 million, two people aware of the development said. This data center may be powered by its own renewable energy plant.
“This is an important focus area for Reliance Jio,” said one of the two people cited above, both of whom spoke on condition of anonymity. A top minister in the state government confirmed the development. “For the data center, a 20-acre plot had been allotted to the company, and the project is to cost approximately Rs 7,000 crore,” Sidharth Nath Singh, who heads the ministries of investment and export, micro, small and medium enterprises (MSME) and textile in the UP government, said in a statement in response to a Mint query. “The center will consist of six interconnected data center buildings offering 30,000 racks capacity and 200MW of power. It is expected to generate thousands of job opportunities in the IT (information technology) sector,” Singh said in the statement.

Reliance Jio’s data center plan comes against the backdrop of the government projecting India’s digital economy to grow to $1 trillion by 2025. The Reserve Bank of India’s norms on data localization has necessitated the need for data centers. Queries emailed to a Reliance Jio spokesperson on Sunday night remained unanswered till press time.