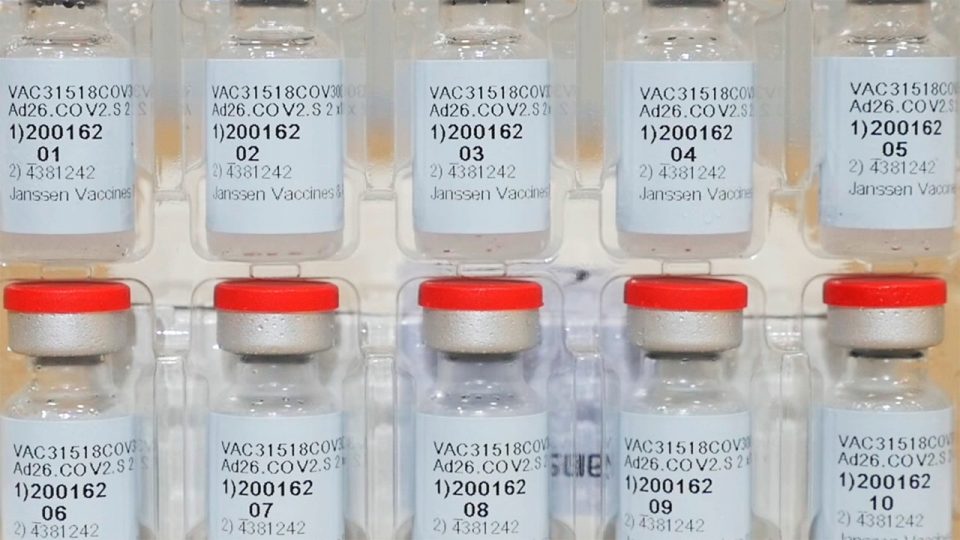 US health advisers endorsed a one-dose COVID-19 vaccine from Johnson & Johnson on Friday, putting the nation on the cusp of adding an easier-to-use option to fight the pandemic. The Food and Drug Administration is expected to quickly follow the recommendation and make J&J’s shot the third vaccine authorized for emergency use in the US Vaccinations are picking up speed, but new supplies are urgently needed to stay ahead of a mutating virus that has killed more than 500,000 Americans.
After daylong discussions, the FDA panelists voted unanimously that the benefits of the vaccine outweighed the risks for adults. If the FDA agrees, shipments of a few million doses could begin as early as Monday. More than 47 million people in the US, or 14 per cent of the population, have received at least one shot of the two-dose vaccines from Pfizer and Moderna, which the FDA authorized in December. But the pace of vaccinations has been strained by limited supplies and delays due to winter storms.
While early J&J supplies will be small, the company has said it can deliver 20 million doses by the end of March and a total of 100 million by the end of June. J&J’s vaccine protects against the worst effects of COVID-19 after one shot, and it can be stored up to three months at refrigerator temperatures, making it easier to handle than the previous vaccines, which must be frozen. One challenge in rolling out the new vaccine will be explaining how protective the J&J shot is after the astounding success of the first US vaccines.