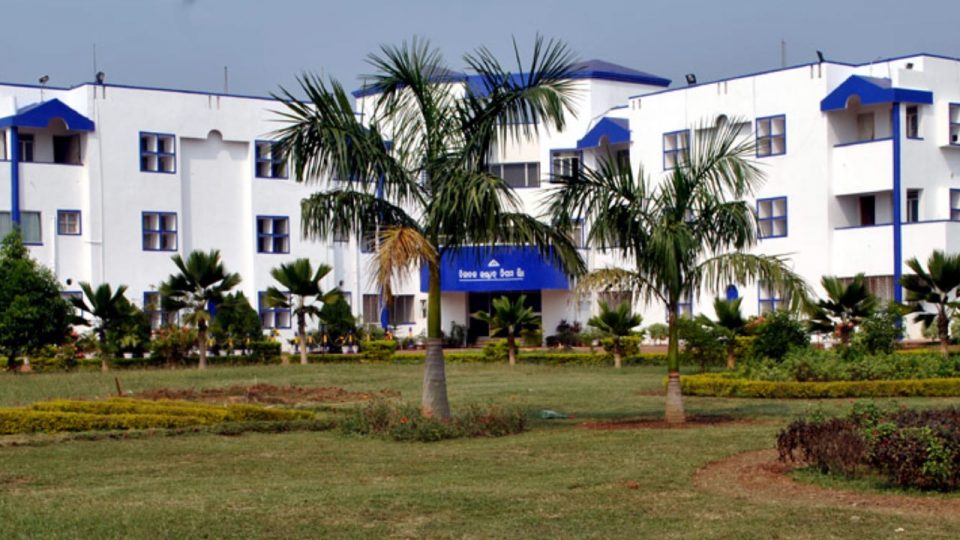 The government has received multiple expressions of interest from bidders for privatisation of Neelachal Ispat Nigam Ltd (NINL), DIPAM Secretary Tuhin Kanta Pandey said on Monday. The Department of Investment and Public Asset Management (DIPAM) had in January invited preliminary bids for strategic sale of NINL. The last date for bid submission was March 29. “Multiple expressions of interest received for privatisation of Neelachal Ispat Nigam Ltd.(NINL),” Pandey tweeted. The transaction has now moved ahead to the second stage, he added.

The process of privatisation of Air India, BPCL, Pawan Hans, BEML and Shipping Corp has also moved to the second stage after the government received multiple expressions of interest (EoI) for these CPSEs. For 2021-22, the government has set a disinvestment target of Rs 1.75 lakh crore, over five times what it is aiming to raise in the current financial year. In the Revised Estimates, the target has been set at Rs 32,000 crore for the current fiscal. So far this fiscal, the government has netted Rs 32,835 crore through minority stake sales in CPSEs and share buybacks.