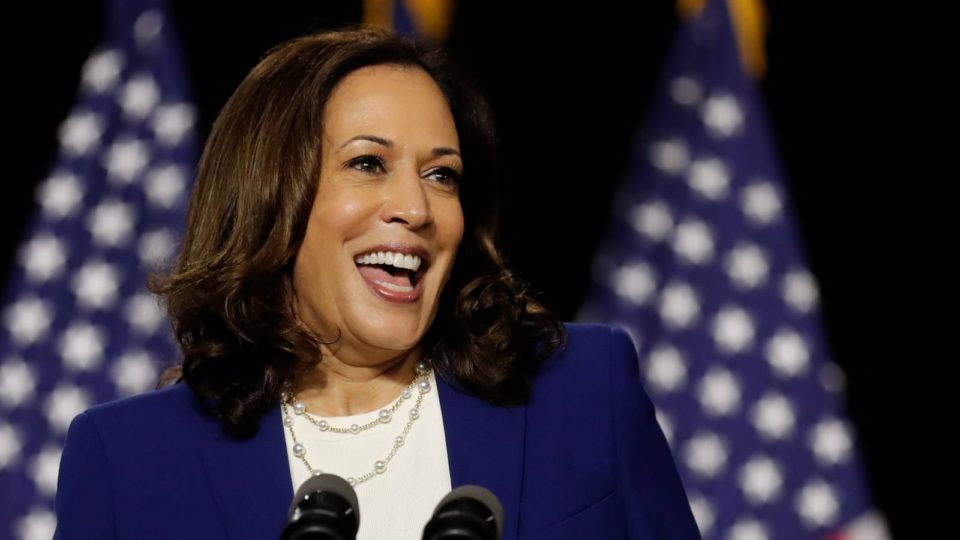 US Vice President Kamala Harris thanked the Guatemalan President for monitoring the border with Honduras, during a telephone call to discuss the recent surge of Central American migrants into the United States, the White House said. Harris, appointed last week by President Joe Biden to work with Mexico, Guatemala, El Salvador and Honduras to address the root causes of the influx of migrants, highlighted Alejandro Giammattei’s efforts to “secure Guatemala’s southern border,” the White House said in a statement.
During the call, Harris, and Giammattei discussed the risks of “making the dangerous journey to the United States, especially during a global pandemic,” and agreed to work together to “expand opportunity for people in their home countries.” Harris’s office said the vice president also “reaffirmed” the Biden administration’s commitment to “expanding partnerships to benefit the people of the region.” “They agreed to explore innovative opportunities to create jobs and to improve the conditions for all people in Guatemala and the region, including by promoting transparency and combating crime,” the statement said.
Guatemala and Mexico launched a joint military and police operation over the weekend to stop migrants seeking to reach the United States. Still, at least 300 Hondurans left Tuesday in a new caravan headed for the US border. Since October 2018, more than a dozen caravans have left Honduras, heading north.
Most of the migrants say they are fleeing violence and poverty in their countries, a situation that worsened in 2020 after two devastating hurricanes and the Covid-19 pandemic.
Some 100,000 people were apprehended in February at the southern US border, including nearly 9,500 unaccompanied minors, a 28 percent increase over January. Biden’s administration anticipates a 20-year high in migrant arrivals this year.