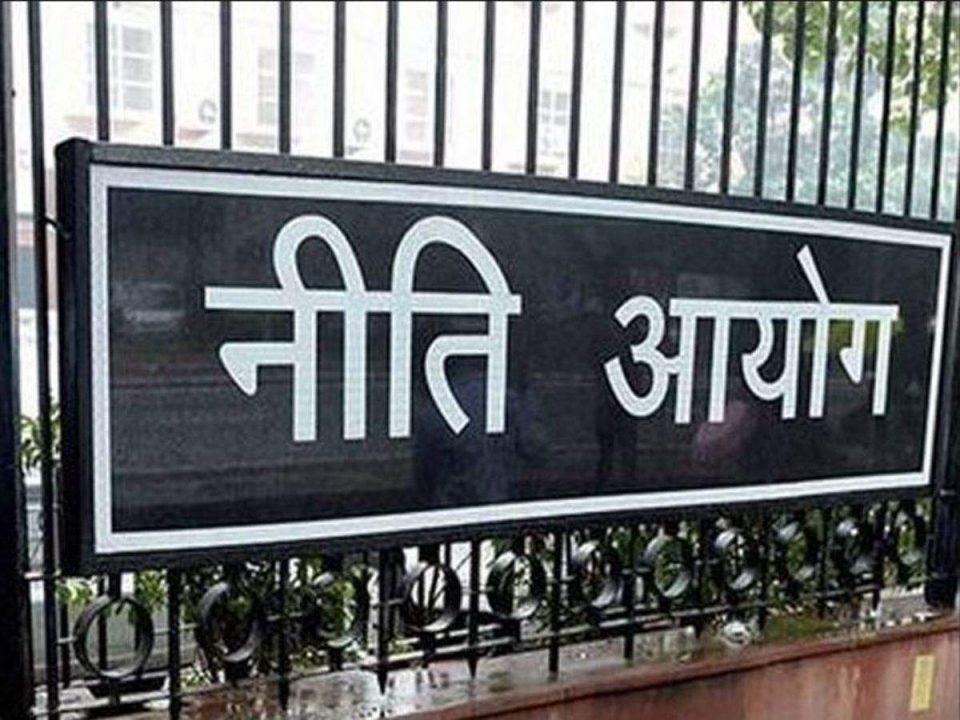 Niti Aayog has recommended cutting down on the layers of the approval process for stake sales in state-run companies to fast-track the privatisation process. The move comes against the backdrop of the government’s push to privatisation of state-run enterprises, which is a key plank of the 2021-22 Union Budget unveiled last month. There is a view that Cabinet has already approved the broader policy for privatisation of PSUs, which has been announced in the Budget, and therefore the multiple approval steps can be reduced and proposals can be taken directly to the Cabinet after complete scrutiny. Currently, the disinvestment exercise goes through an over seven-step process.

Sources said the exercise over the years has shown that such a lengthy process often leads to delays in decision-making and hurts the overall purpose of raising resources. They said the Budget had announced the strategic disinvestment policy where the objective is to minimize the presence of Central Government Public Sector Enterprises (CPSEs), including financial institutions, and creating new investment space for the private sector.
The policy has classified strategic and nonstrategic sectors and in the strategic sectors, there will be the bare minimum presence of the public sector enterprises. The remaining central public sector units in the strategic sector will be privatised or merged or subsidiaries with other CPSEs or closed. In the non-strategic sectors, CPSEs will be privatised, otherwise closed. “We are very clear we want the process to be transparent but there should be no delay,” a source said, adding that the entire process can be fast-tracked and Cabinet’s final nod can be taken to complete transactions within a specified time.