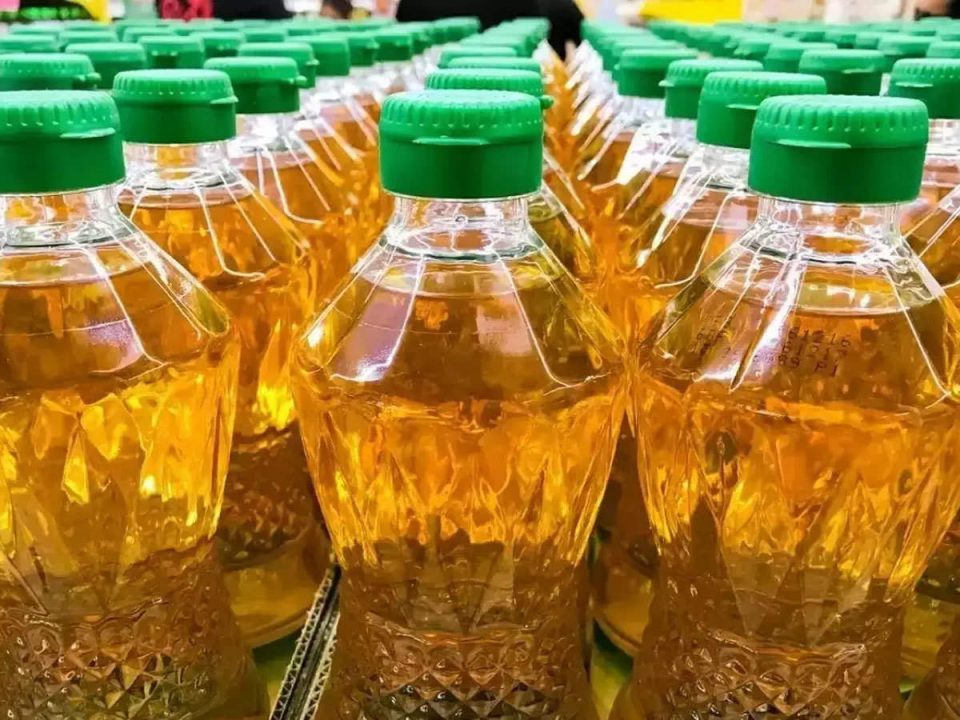 Palm oil purchases by India will probably jump almost 11 per cent this year, with a relatively faster rise in prices of competing cooking oils prompting some users to switch to tropical oil. Imports of palm oil by the nation, where consumption of fried foods generally surges during festivals, wedding seasons, and long holidays, may climb to 8 million tons in the year ending in October, according to the median of six estimates in a Bloomberg survey of traders, analysts and importers.

Some consumers will likely shift to palm oil from other oils, said G.G. Patel, managing partner of GGN Research. In some local markets, the prices of refined sunflower oil per kilogram are 55 rupees more than processed palm oil, while refined soybean oil is about 7.5 rupees higher. Weaker imports of sunflower oil and soybean oil may potentially support domestic prices of the two commodities and encourage farmers in the world’s second-most populous nation, which imports 70 per cent of its edible oil needs, to produce more.