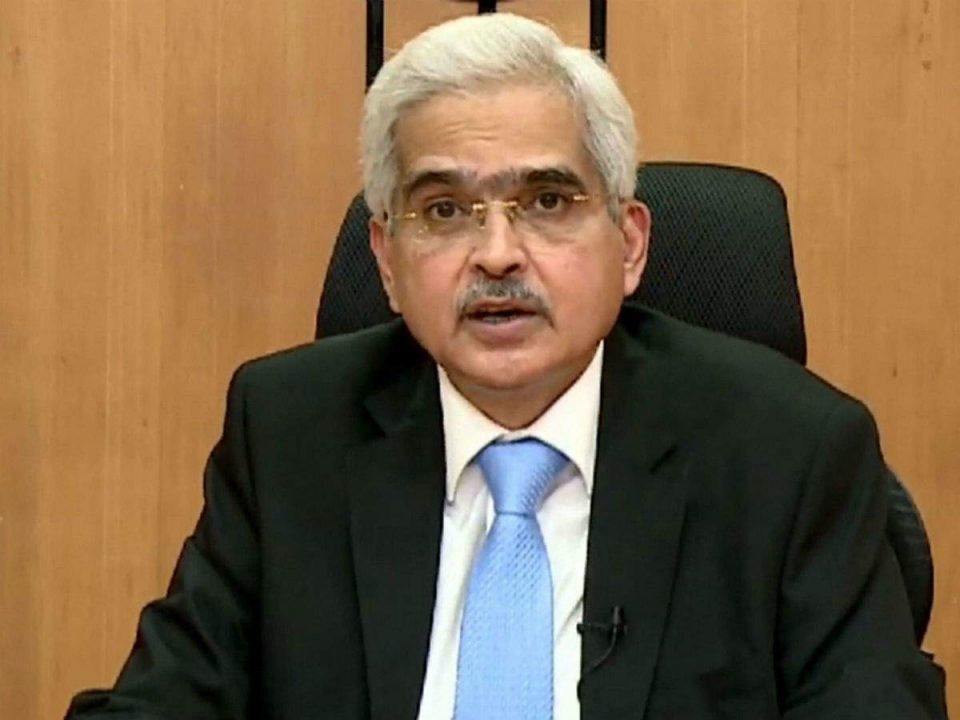 RBI governor Shaktikanta Das on Thursday said that the central bank is discussing privatisation of public sector banks (PSBs) with the government and the process will go forward. Effective regulation is the priority but it should not constrain innovation in the fintech space, the Reserve Bank of India governor said at Times Network India Economic Conclave. He also stated that maintaining the banking sector’s health with a strong capital base and ethics-driven governance remains policy priorities for the Reserve Bank. Das further mentioned that the central bank is assessing financial stability concerns as it works on the way ahead for digital currency.

Underlining the huge role that technology and innovation played in serving the consumers better and faster, Das said the RBI processed 274 crore digital transactions to provide direct benefit transfer to people, most of which happened during the pandemic. “Since RTGS, which along with NEFT has been made round the clock now, has multi-currency capabilities, there is scope taking it beyond our shores,” the governor said. The central bank chief also said that the RBI is committed to using all policy tools to support economic recovery while preserving price stability and financial stability.

“Our preliminary analysis shows that the growth rate next year, that is, at 10.5%, which we had given, would not require a downward revision,” Das said. Admitting that the spike in new pandemic infections is a matter of concern, Das, however, said the nation is equipped with additional insurances this time to tackle the afflictions. The RBI governor further stated that there is no fight between the central bank and the bond market in India adding that the relationship need not be combative.