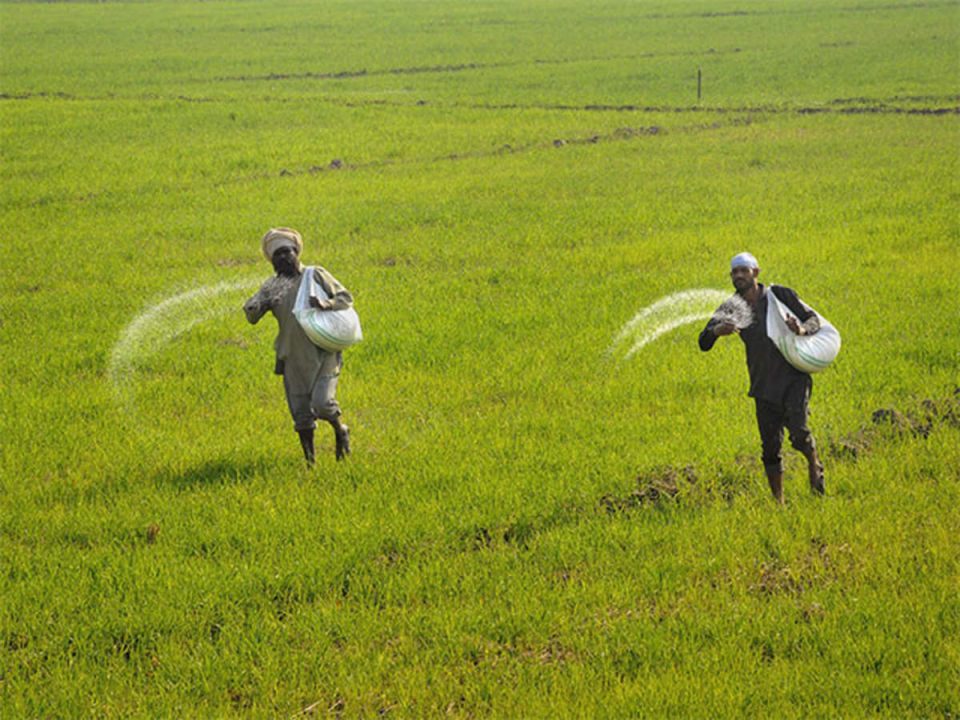 About 14,491 hectares (ha) area in Andaman and Nicobar has been certified as organic, the first large contiguous territory to be done under a government scheme, Agriculture Ministry said on Tuesday. After Andaman and Nicobar (A&N) Islands, Lakshadweep and Ladakh are proactively taking steps for the transformation of their traditional organic areas to certified organic, it said. There are traditional areas in Himachal Pradesh, Uttarakhand, north-eastern states, and tribal belts of Jharkhand and Chhattisgarh and desert districts of Rajasthan which can be transformed to certified organic, it said.

The organic certification has been given under the Large Area Certification (LAC) Scheme of the PGS-India (Participatory Guarantee System) certification programme. Under LAC, each village in the area is considered as one cluster/group. All farmers with their farmland and livestock need to adhere to the standard requirements and on being verified get certified enmass without the need to go under conversion period. Certification is renewed on annual basis through verification by a process of peer appraisals as per the process of PGS-India.

According to the ministry, the Car Nicobar and Nancowry group of islands have been traditionally organic for ages. The administration has also banned the sale, purchase, and usage of any chemical inputs of genetically modified seeds in these islands. The administration of Union Territory in collaboration with local communities prepared the island-wise and farmer-wise database of land holding, practices being adopted, input usage history among others.