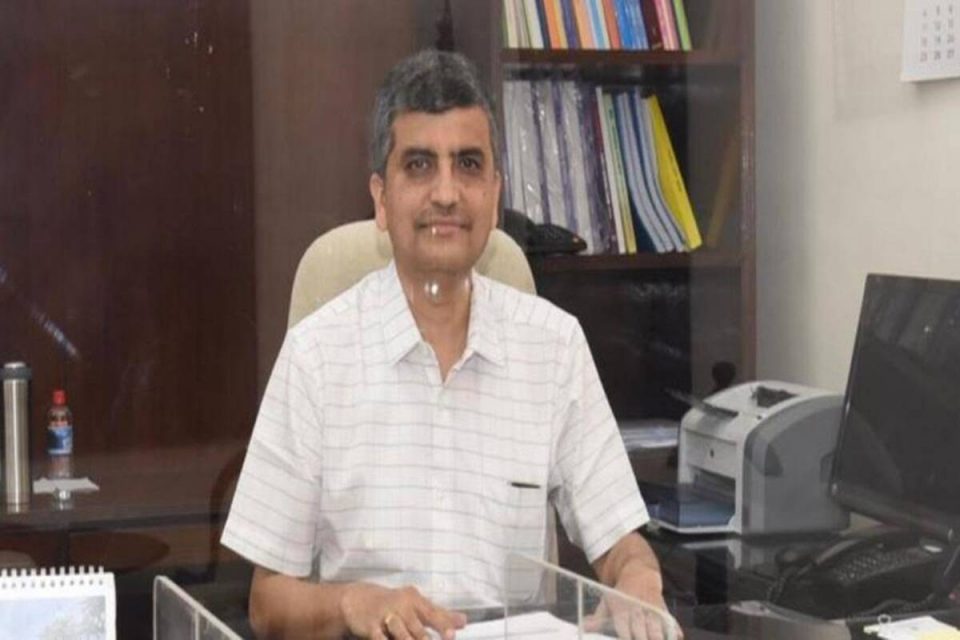 Newly appointed economic affairs secretary, Ajay Seth, took charge of the department of economic affairs on Friday, the finance ministry said in a Twitter update. The Appointments Committee of the Cabinet had approved the appointment of the 1987-batch Karnataka cadre IAS officer earlier this month, replacing Tarun Bajaj. Prior to this, Seth was posted in his cadre state as the managing director of the Bangalore Metro Rail Corporation Limited in July 2018.

The new position marks Seth’s return to a central posting after a gap of 13 years and will be his second stint in the department of economic affairs, where he previously served as a director. Apart from heading the Bangalore Metro Rail Corporation, Seth held various positions in the Karnataka government including additional chief secretary of health and family welfare and commissioner of commercial taxes.