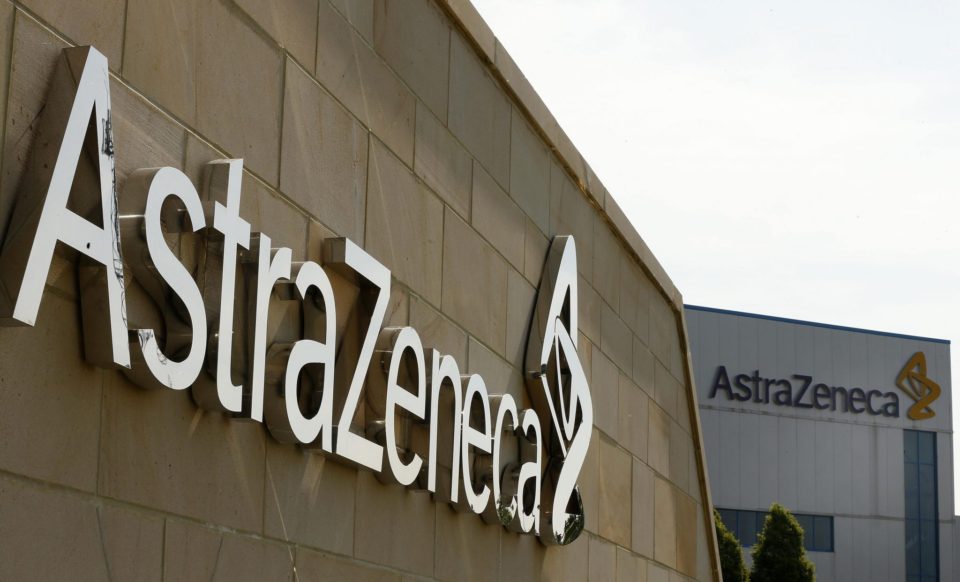 AstraZeneca said its COVID-19 vaccine contributed $275 million to first-quarter sales and shaved three cents per share from its earnings, as it posted better-than-expected results and forecast growth in the second half.

This is the first time the Anglo-Swedish drugmaker has given financial details of the distribution and sales of its vaccine, which it developed with Oxford University. It has said it will not make a profit from the shot during the pandemic.

Vaccine revenue included delivery of about 68 million doses, AstraZeneca said on Friday, adding that sales in Europe, where it faces a legal case, were $224 million, in emerging markets $43 million and $8 million in the rest of the world. Sales of $275 million for 68 million doses equates to a price tag of around $4 per shot. The results come after a bruising start to the year as the drugmaker struggles with the production of its vaccine and faces a legal battle after cutting deliveries to Europe, while regulators probe rare blood clots in people who got the shot.

AstraZeneca was one of the leaders in the global race to develop a COVID-19 vaccine. Its cheap and easily transportable shot was hailed as a milestone in the fight against the crisis, but has since faced a series of controversies.

In presentation slides published ahead of a media call, AstraZeneca said it was ramping up vaccine supplies with production yields improving, without providing details.

AstraZeneca said it would submit an application for US emergency use in the coming weeks, adding global data from late-stage and emerging real-world data following a roll-out. The vaccine’s efficacy data had also been questioned in the past. While the coronavirus continues to have a mixed impact on drugmakers, AstraZeneca’s core business has proved resilient.

The company on Friday maintained its guidance for 2021 and predicted better times ahead. However, the guidance does not include any impact from sales of the vaccine and its $39 billion purchase of Alexion, which is expected to close in the third quarter.