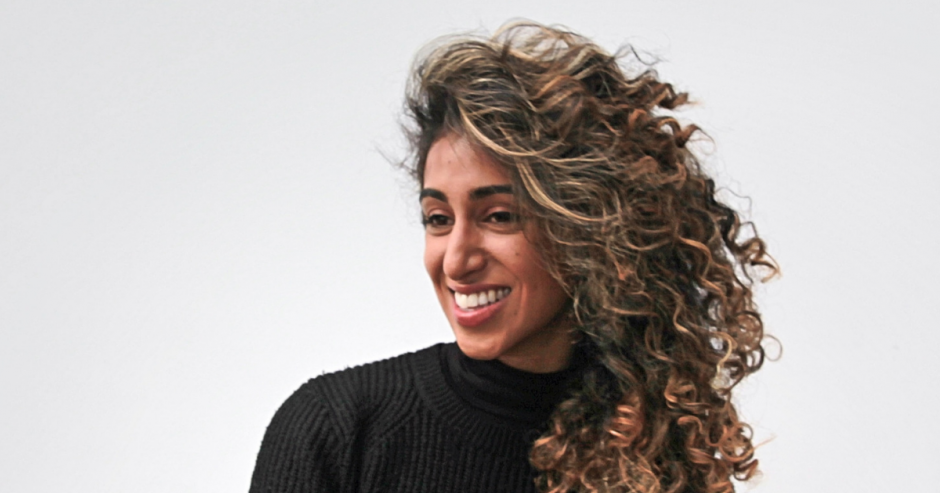 Liquor major Bacardi India on Monday announced the appointment of Zeenah Vilcassim as the company’s marketing director for the country. Vilcassim, who joined the company on 1 April, will head consumer and customer marketing across the entire Bacardi portfolio of brands. She will be based out of the company’s Gurugram office and report to Sanjit Randhawa, managing director, Bacardi India.

Vilcassim began her career as an economist before joining consulting firm EY. She has held previous positions within digital analytics and content, she led the UK operations as managing director at online community platform Protein before joining the team at Bacardi, the company said in a statement.

Family-owned Bacardi Limited currently employs more than 7,000 people and operates production facilities in 11 countries. Its brands are sold in more than 170 countries. In India, as well as globally it curates various music platforms and festivals such as Bacardi NH7 Weekender as part of its marketing plans.

“As we continue to build and grow our portfolio in the country, we are thrilled to have Zeenah as part of the India leadership team. She has played an integral role in the DEWAR’S brand’s global journey and will now be instrumental in driving the strategic direction and growth for the entire brand portfolio of Bacardi in India. With consumers at the heart of all our efforts, we’ll work closely to deliver on moments that matter and create solutions as well as campaigns that resonate with our audiences,” said Sanjit Randhawa, managing director, Bacardi India.