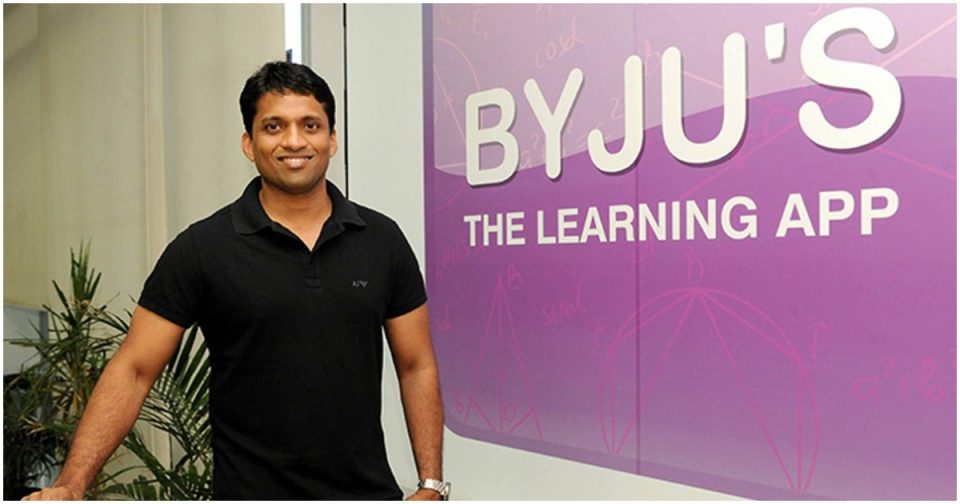 Byju’s, India’s dominant edtech startup, is acquiring offline test prep leader Aakash Educational Services to accelerate offline growth, it said in a statement on Monday. The deal is valued at about $1 billion, said people familiar with the details, asking not to be identified. India’s online edtech leader will combine forces with the three-decade-old, Blackstone Group Inc. backed Aakash in a deal that involves about $600 million in cash and the remainder in stock, according to the people.

“As 12 months of the pandemic have shown, there’s a clear need to disrupt education by combining offline with online, which has low single-digit penetration,” said founder and chief executive officer Byju Raveendran. “The future of learning is hybrid, and bringing students to a nearby offline center provides rigor, intensity, and human touch,” he said via a Zoom call to announce the acquisition. Blackstone, which invested 13.5 billion rupees ($184 million) for a 37.5 percent stake in Aakash in 2019, is cashing out partly but remains invested in the merged entity, Aakash Managing Director Aakash Chaudhry said in the video conference. The private equity firm and Aakash’s founders will now become shareholders of Byju’s, the startup said in its release. Aakash has more than 215 test prep centers, which coach 250,000 high-schoolers and prepare them for the ultra-competitive exams to enter India’s top engineering and medical schools. Chaudhry said the centers were in the bigger cities but the combined force would start targeting the country’s smaller cities and towns.