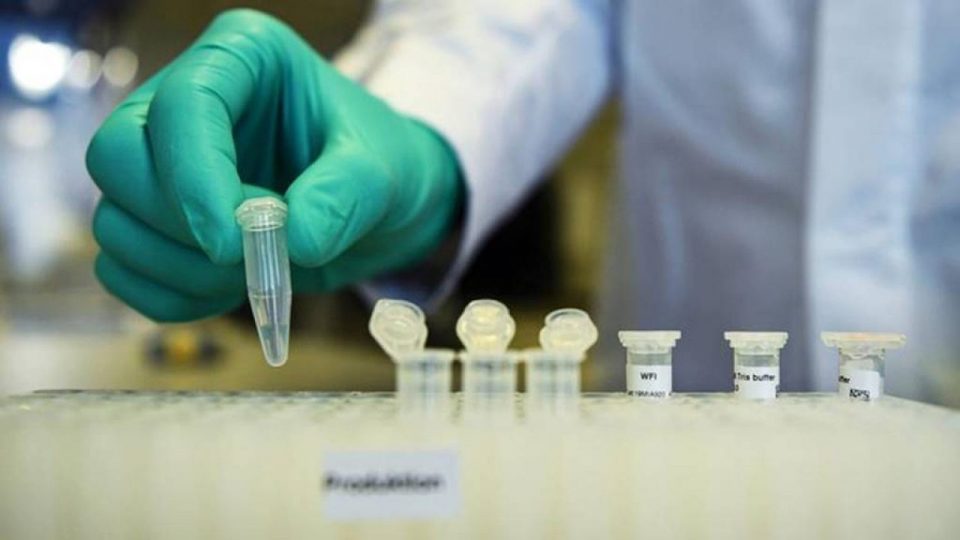 Homegrown personal fairness fund ChrysCapital will make investments about Rs 670 crore ($90 million) to amass about 30% stake in Ahmedabad-based drug producer Corona Treatments. ChrysCap has signed a deal to amass a 20% stake from PE agency Creador, which is a current investor, and one other 10% from promoters, two individuals conscious of the event mentioned. The announcement is due in a few days. The deal will worth Corona at Rs 2,300 crore. Chennai-based Spark Capital is the advisor for the transaction.

The Gujarat-based drugmaker received about $17.4 million from Creador in 2016.  In November last year, it was reported that Creador is looking for an exit from its five-year bet. Enterprise-focused group insurance platform Plum Insurance is looking to raise a round of funding from Tiger Global, an Entrackr report said citing three people aware of the details.

A Reliance Industries-led consortium is planning to make its proposed New Umbrella Entity (NUE) for payments services global, The Economic Times report said citing two people familiar with the matter.  The consortium with Infibeam Avenue, Google, and Facebook is likely to offer payment services overseas against giants Visa and Mastercard in some markets if it gets the operating license.  It is said to have approached two former officials who worked with regulators earlier. The consortium applied for the license last week.  Six consortiums, including those led by Tata Group and Axis-ICICI Bank, submitted applications to the central bank on Wednesday to set up a national payments infrastructure rivaling the National Payments Corp of India (NPCI) platform.