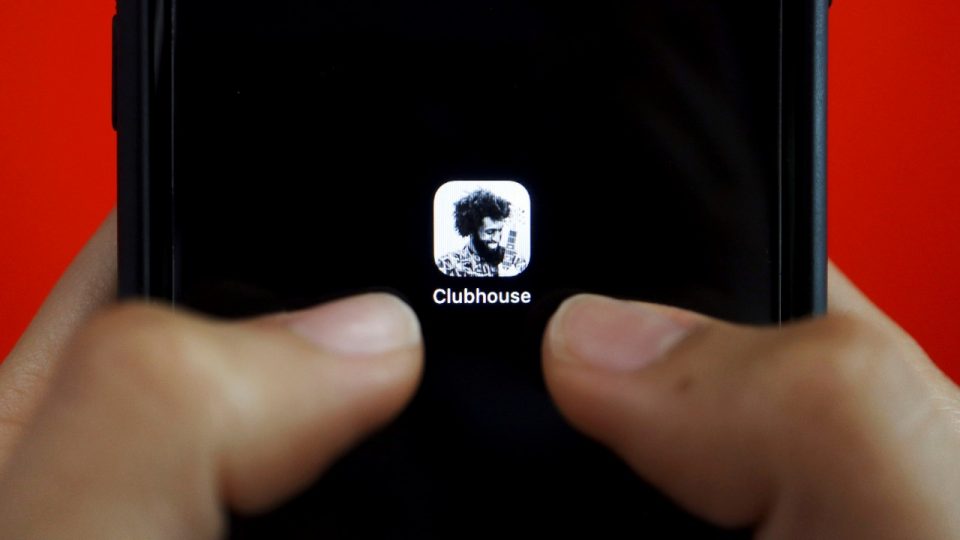 Social audio app Clubhouse is in discussions to raise funds at a valuation of abo, citing people familiar with the matter. A deal at that price would quadruple its value from January and would reflect the astronomical expectations investors have for the app. It’s unclear how much Clubhouse is seeking to raise or which investors are participating. Terms of the round could still change, said the people, who asked not to be identified because the discussions are private.

Paul Davison and Rohan Seth started Alpha Exploration Co., the startup behind Clubhouse. The app lets users host their own online radio shows. Listeners can tune in to hear interviews or panel discussions and ask to participate in live chats. Andreessen Horowitz has been a major booster of the app. It initially valued the parent company at $100 million before the investment in January at 10 times that valuation.

Competitors quickly went to work on their own versions of Clubhouse. Twitter Inc. introduced one called Spaces. Facebook Inc. is exploring one, too. Microsoft Corp.’s LinkedIn and Slack Technologies Inc. have also said they’re working on similar features for their networks. The success of the invite-only, year-old platform, which recently reported 10 million weekly active users, has demonstrated the potential of audio chat services, particularly as people stay inside homes due to the Covid-19 pandemic.