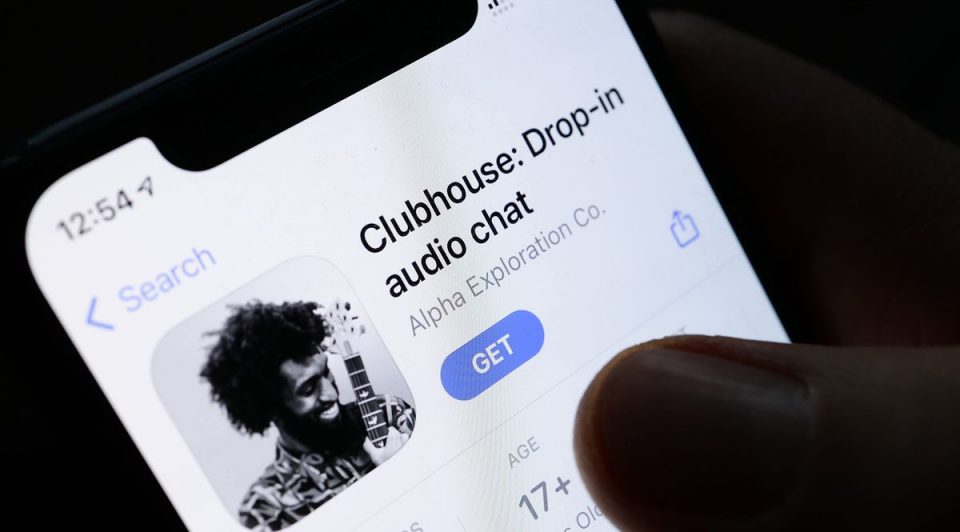 Clubhouse has closed a new Series C round of funding, the audio-chat app said during its weekly town hall on Sunday, without disclosing the amount raised. A source familiar with the matter confirmed to Reuters that the new financing would peg the company’s valuation at $4 billion.

The social media app said the new round of financing was led by Andrew Chen of venture capital firm Andreessen Horowitz with major investors like DST Global, Tiger Global, and Elad Gil. This funding comes just as the company is preparing for its Android launch next month. It has also launched payment features for creators for monetization recently.

Announcing the funding at the Clubhouse Townhall on April 18, co-founder Paul Davidson said, “It has been a whirlwind of a year since we did our Series B back in January. Clubhouse has grown a lot and there is so much to do. From keeping the service up to discovery algorithms to creator monetization and launching programmes like creator first. We are so excited to get this thing for you. We also want to make sure that we have the resources to do that.”
The co-founders, Davidson and Rohan Seth, added that the funding will allow them to support international growth, and heavily invest in localization and accessibility features, and launch more programmes like the Creator First accelerator to help creators get paid.