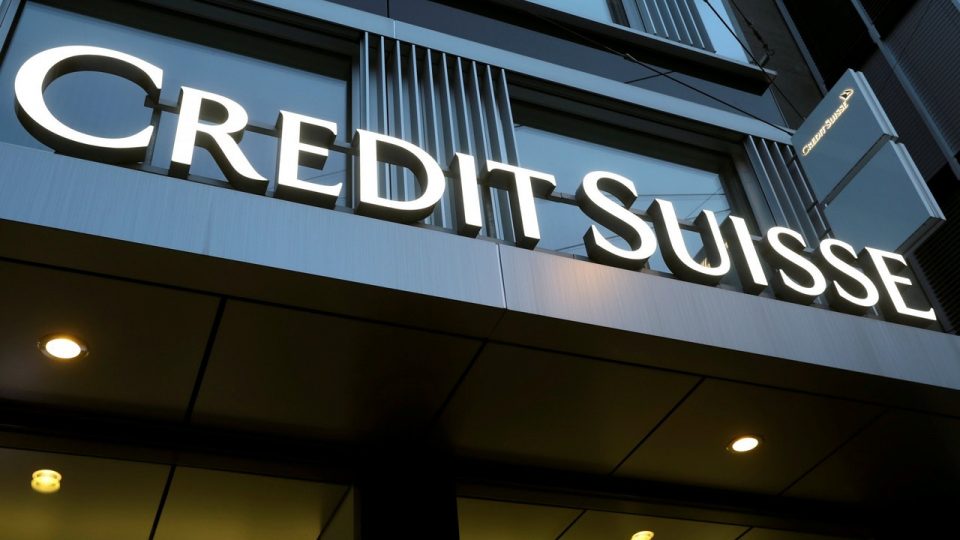 Credit Suisse Group AG will take $4.7 billion writedowns tied to the implosion of Archegos Capital Management and replace more than half a dozen executives in response to the firm’s worst trading debacle in more than a decade. The charge will result in a pretax loss of about 900 million francs for the first quarter, the bank said in a statement Tuesday, putting it on track for its second straight net loss. Credit Suisse scrapped bonuses for top executives, cut its dividend, and suspended share buybacks to protect its capital. Investment bank head Brian Chin and Chief Risk Officer Lara Warner are leaving.

Chief Executive Officer Thomas Gottstein vowed he will draw “serious lessons” as the Archegos loss and the collapse of Greensill Capital last month leave him with little room for further missteps. The firm is the worst-performing major bank stock in the world this year as a strong first two months for its investment bank business are being overshadowed by its exposure to the failed firms.

“I recognize that these cases have caused significant concern amongst all our stakeholders,” Gottstein said Tuesday. “Together with the board of directors, we are fully committed to addressing these situations. Serious lessons will be learned.” Credit Suisse fell 0.5% at 9:12 a.m. in Zurich trading. The stock is down more than 11% this year, compared with an 18% gain at local rival UBS Group AG. In addition to the Archegos writedown, the bank may need to set aside 2 billion francs over the coming years for litigation tied to Greensill, analysts Kian Abouhossein and Amit Ranjan at JPMorgan Chase & Co. wrote in a note.