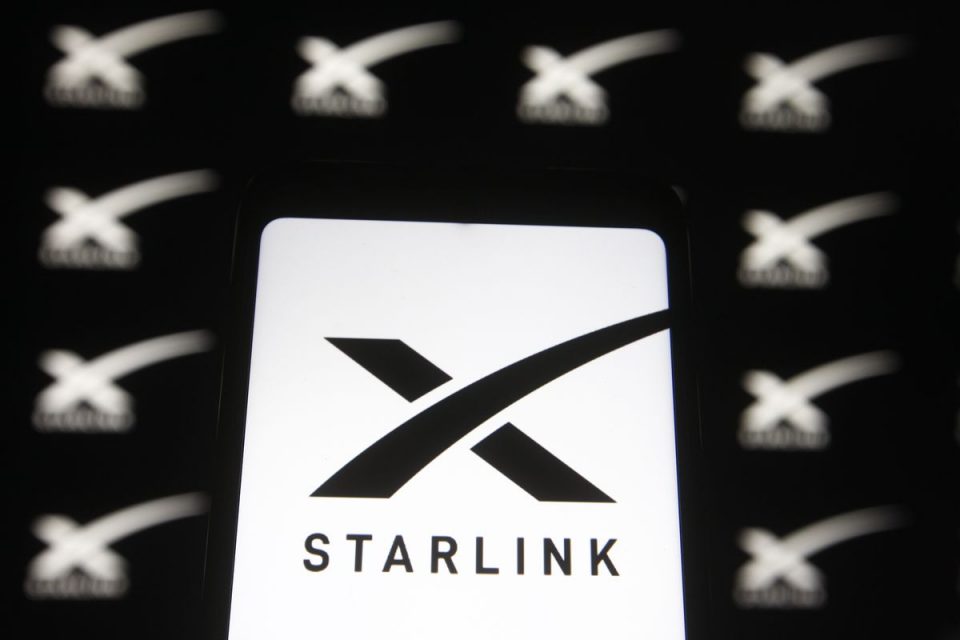 Elon Musk’s Starlink project to provide broadband from space received authorization Tuesday to place its satellites lower than previously proposed. The US Federal Communications Commission (FCC) said the move will “serve the public interest,” and gave SpaceX a green light despite protests from competitors such as Amazon. SpaceX, which asked the US regulator for permission which will apply to some 2,800 satellites, has already launched hundreds into space under its project to eventually blanket poorly connected and isolated areas of the globe with internet connectivity.

Rival Amazon and its space-based internet delivery system, Project Kuiper, argued that Musk’s Starlink project sought changes that could “create a more dangerous environment for collisions in space,” and also increase radio interference. But the FCC wrote in its decision that: “Based on our review, we agree with SpaceX that the modification will improve the experience for users of the SpaceX service, including in often-underserved polar regions.”

The decision, which was posted online, also said that the lower altitude would allow satellites to be more speedily removed from orbit which would have “beneficial effects” in terms of reducing space debris. However, the FCC stipulated that SpaceX would have to accept any interference to its network as a result of the modification. And it determined that the company’s satellites would not be allowed to exceed an altitude of 580 kilometers, meaning they will be placed far from Kuiper’s satellites which will orbit at 590 kilometers.

“This is a positive outcome that places clear conditions on SpaceX, including requirements that it remains below 580 km and accept additional interference resulting from its redesign,” an Amazon spokesperson said in a message to AFP. Amazon added that it was appreciative of the FCC’s work to “maintain a safe and competitive environment in low earth orbit.”