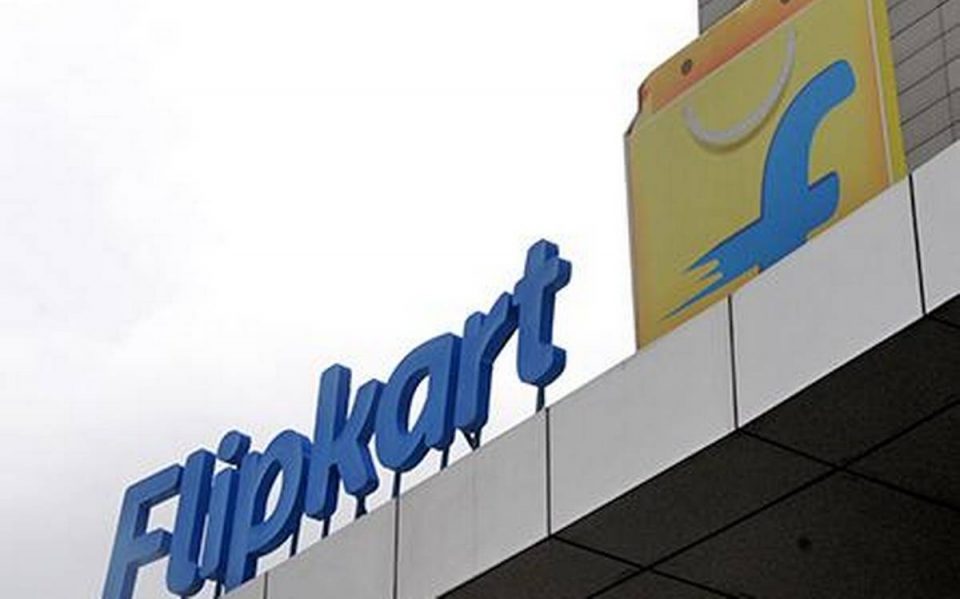 Flipkart, the Indian e-commerce giant controlled by Walmart Inc., is making progress toward an initial public offering (IPO) as soon as the fourth quarter of this year, according to media. The US retail giant has set up an internal IPO team for Flipkart and is leaning toward a traditional debut in the United States, said the people, asking not to be named because the details are private. Flipkart had explored going public through a blank-cheque company to speed up the listing process, but that route is not under consideration now, one of the people said. The startup’s valuation could top $35 billion as it goes public.

Walmart shares rose as much as 1.1 per cent to $140.92 in New York trading Tuesday, before retreating toward unchanged. The IPO discussions are still in flux and could change. It’s possible Flipkart would ultimately opt for a location beside the US, one person said. E-commerce has emerged as a clear winner from the coronavirus pandemic, with surging demand around the world prompting investors to bet on the future of the business. South Korea’s Coupang Inc. went public in the US in March in an offering where investors quickly pushed its valuation to more than $75 billion. Amazon Inc., which competes with Flipkart in India, saw its shares soar more than 75 per cent last year. It’s now valued at more than $1.6 trillion.