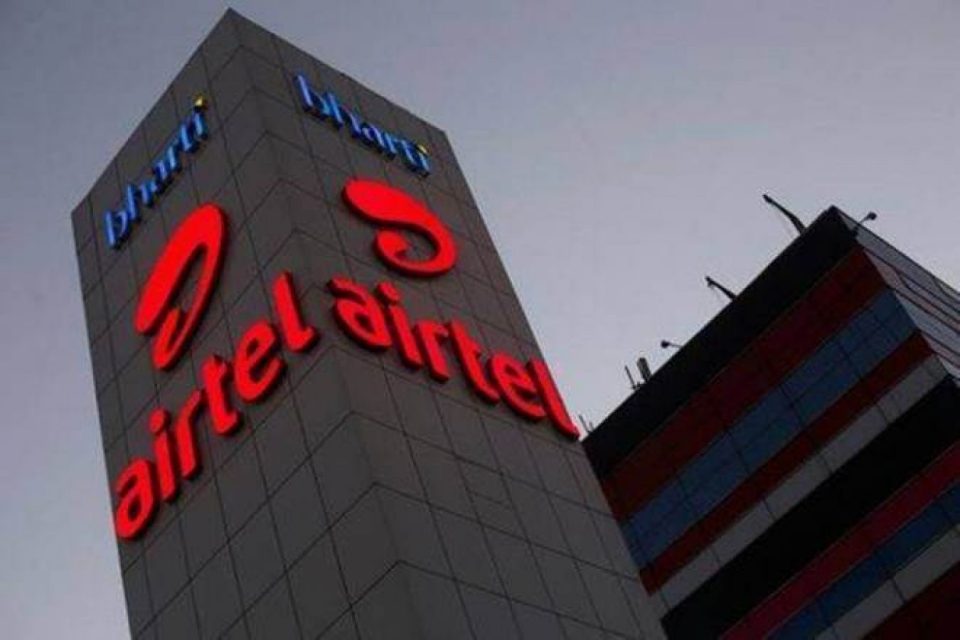 The government of Ghana, Bharti Airtel, and Millicom International Cellular S.A. have announced the execution of a definitive agreement for the transfer of ‘AirtelTigo’ to the government of Ghana, on a going concern basis. Shares of Bharti Airtel fell 2.62 per cent to Rs 526.40 on BSE, while the benchmark index, Sensex, fell 2.08 per cent to 47,815.15.

The government of Ghana will make efforts to revive the company by making suitable investments, etc, and operate it while protecting the interests of customers, employees of the company, and all other stakeholders.

The transaction is subject to the closing of the mutually agreed conditions, and Airtel and Millicom, along with the government of Ghana, will expeditiously complete the closing. Airtel had already written off its investment and provided for it in the prior accounts. No further provision of material nature is envisaged, according to a press release.

Earlier this month, Bharti Airtel had entered into an agreement with Reliance Jio Infocomm to acquire the right to use spectrum in the 800-megahertz (MHz) band in Andhra Pradesh, Delhi, and Mumbai circles through spectrum trading.