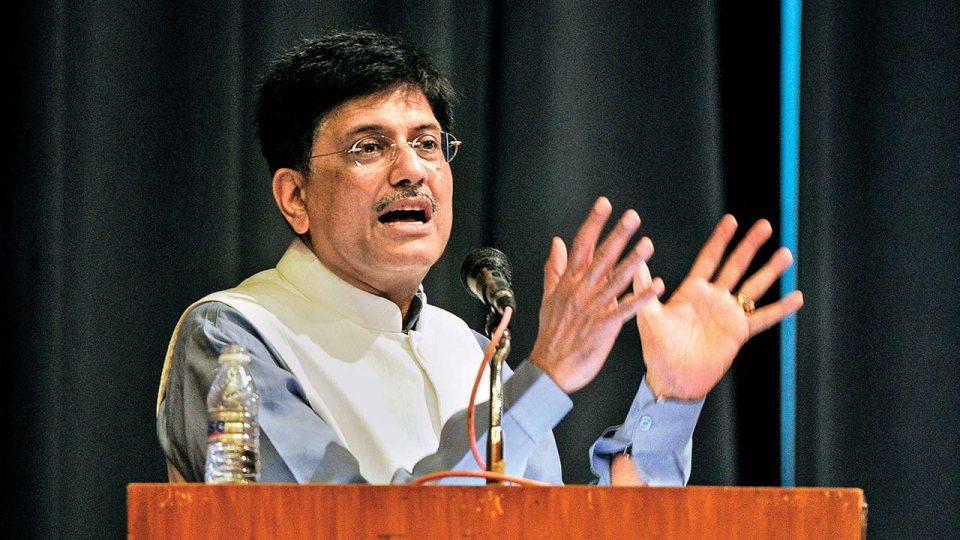 The government is ready to act as an enabler rather than as a regulator for startups in the country, Union Minister for Commerce and Industry Piyush Goyal said on Thursday.

Goyal was chairing the first meeting of the National Startup Advisory Council (NSAC), constituted by the Department for Promotion of Industry and Internal Trade, to advise the government on measures to build an ecosystem for startups to grow and generate large-scale employment.

In his inaugural address, Goyal said the council would act as a guiding light for many budding startup entrepreneurs in India. Goyal, who is also minister for consumer affairs, food, and public distribution, and Railways, said the startup movement has stirred entrepreneurial spirit over the last five years.

“We have witnessed tremendous efforts by stakeholders right from national to block levels towards the realization of our Hon’ble PM’s ‘Startup India’ vision’,” Goyal was quoted as saying in a statement issued by the government. Urging to make ‘Startup India’ a symbol of national partnership and consciousness, Goyal stressed on the need to sow the seeds of entrepreneurship at the school level to encourage students to innovate.