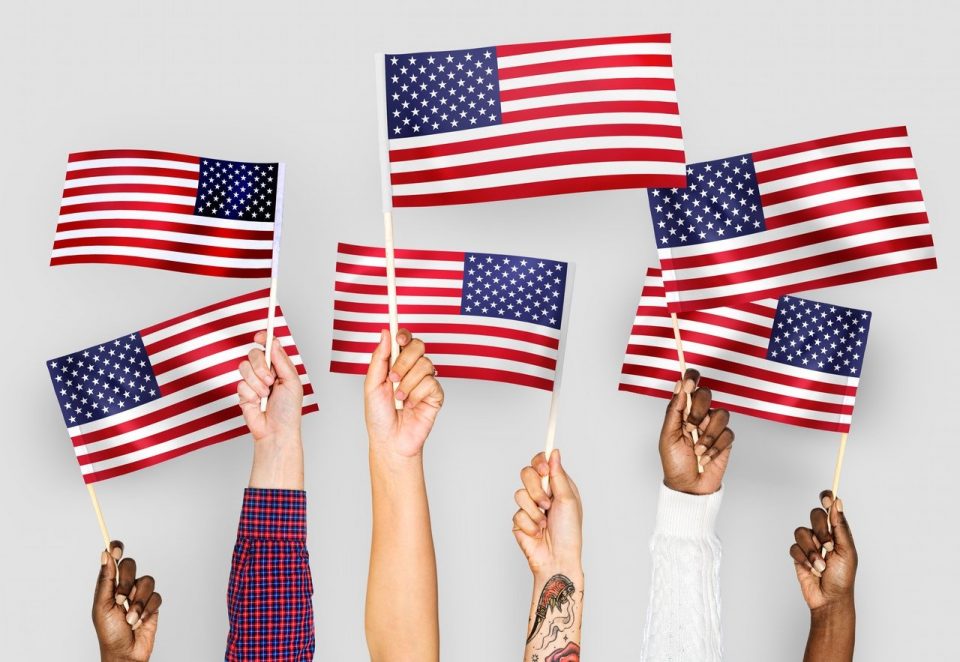 A coalition of immigration advocacy groups is launching a USD 50 million effort aimed at defending President Joe Biden on immigration and pressuring lawmakers from both parties to pass a pathway to citizenship. The effort, the details of which were shared first with The Associated Press on Wednesday, is aimed in part at making sure Democrats “actually deliver concrete change in people’s lives,” according to Lorella Praeli, the president of Community Change Action.

“People can no longer wait. And people are not going to absolve either party from delivering at this moment,” Praeli said. “We will not be shy about holding both or either accountable, particularly as we walk into next year, 2022 and beyond.” The effort includes a $30 million commitment from a group of advocacy organizations calling themselves We Are Home, in addition to a $20 million commitment from a handful of other immigration groups, including the Mark Zuckerberg backed FWD.us.

It kicks off with a $1.5 million television and digital ad campaign from We Are Home launching across five states and Washington, D.C., starting Saturday and digital ads running in six more states. The coalition of groups, which includes Community Change Action, the Service Employees International Union, and the United Farm Workers, among others, is also planning nearly 60 events on May 1 for May Day. And it’s launching a paid field effort aimed at defending Democrats in difficult seats and supporting pro-immigrant ‘champions’ in the House and the Senate to make sure they maintain strong support for a pathway to citizenship.