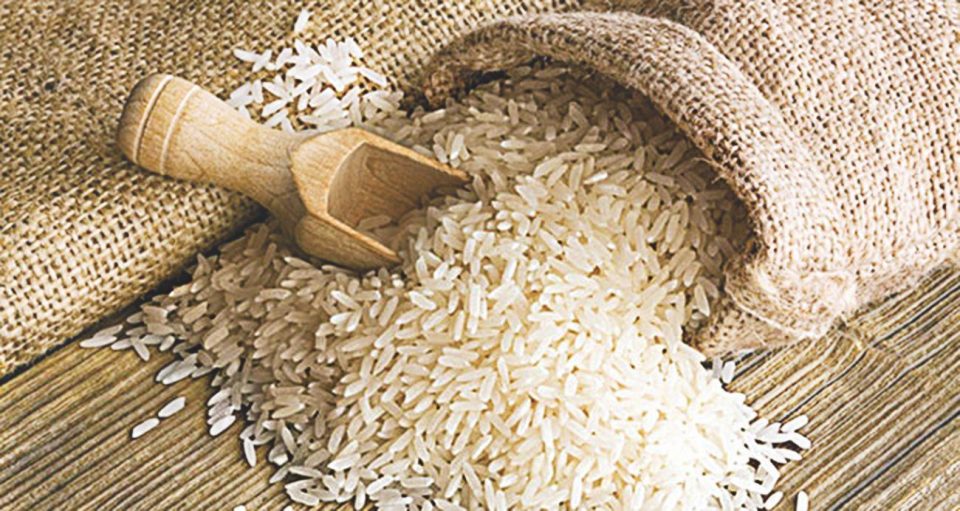 India has again invoked the peace clause at the World Trade Organization (WTO), for exceeding the 10 per cent ceiling on the support it offered its rice farmers. India informed the WTO that it exceeded its subsidy ceiling as the value of its rice production in the year 2019-20 stood at $46.07 billion. It stated that it gave subsidies worth $6.31 billion which amount to 13.7 per cent as against the permitted 10 per cent.

The peace clause was invoked by India, as it protects its food procurement programmes against action from WTO members as its rules were breached. In this particular case, the subsidy ceilings which stands at 10 per cent of the value of food production in the case of India and other developing countries was breached as India granted subsidies amounting to 13.7% of food production.

It is to be noted that India had additionally invoked the peace clause for 2018-19. This had made India the first country to exercise its peace clause rights. Earlier, India’s minimum support programme (MSP) for rice was under scrutiny at the World Trade Organization, where the US and the EU had challenged the increase in subsidies beyond ceiling limits in the marketing year 2018-19.

Additionally, invocation of the ‘peace clause’ by India to justify the subsidies was also questioned by the opposing members who posed several queries on the various conditions. These queries included notification requirements, that were to be met for the purpose as decided at the Bali Ministerial meeting. A Geneva-based official had stated that “The main challengers of the invocation of the ‘peace clause’ were the US, EU, Canada, Brazil, Japan and Paraguay who registered a total of 25 questions in relation to India’s additional notification obligations, reporting methodologies and the trade impact of the support,”.