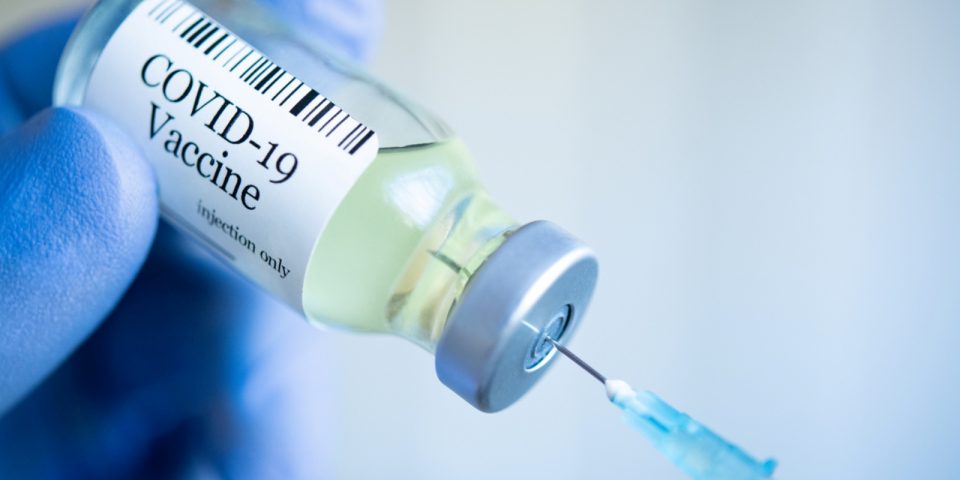 The government is likely to waive a 10 per cent customs duty levied on imported vaccines in a bid to keep low the cost of overseas vaccines that are being eyed to supplement domestically made shots ahead of opening COVID-19 vaccination to all citizens over 18 years of age, sources said.

While Russia’s Sputnik V vaccines are due to arrive this month or latest by next month, manufacturers like Moderna and Johnson and Johnson have been urged to seek emergency use approval in India. The government presently levies 10 per cent customs or import duty plus a 16.5 per cent I-GST and social welfare surcharge on vaccines coming from overseas. These taxes would make the imported vaccines costlier than the ones made by the Serum Institute of India (SII) and Bharat Biotech.

The government earlier this month allowed emergency use of imported vaccines to curb spread of coronavirus infections. With 2.59 lakh new infections, the caseload has crossed 1.53 crore, making India the second-worst affected nation after the US, which has reported more than 3.1 crore infections. India’s deaths from COVID-19 rose by a record 1,761 to over 1.8 lakh.

Sources said discussion on duty exemption on vaccines started sometime in December last year when overseas manufacturers such as Pfizer sought approval to supply its vaccines to India. The finance ministry and its indirect tax collection arm had done some preliminary calculations on the implications of a duty waiver but a decision was put off until the government approved use of imported vaccines, they said.