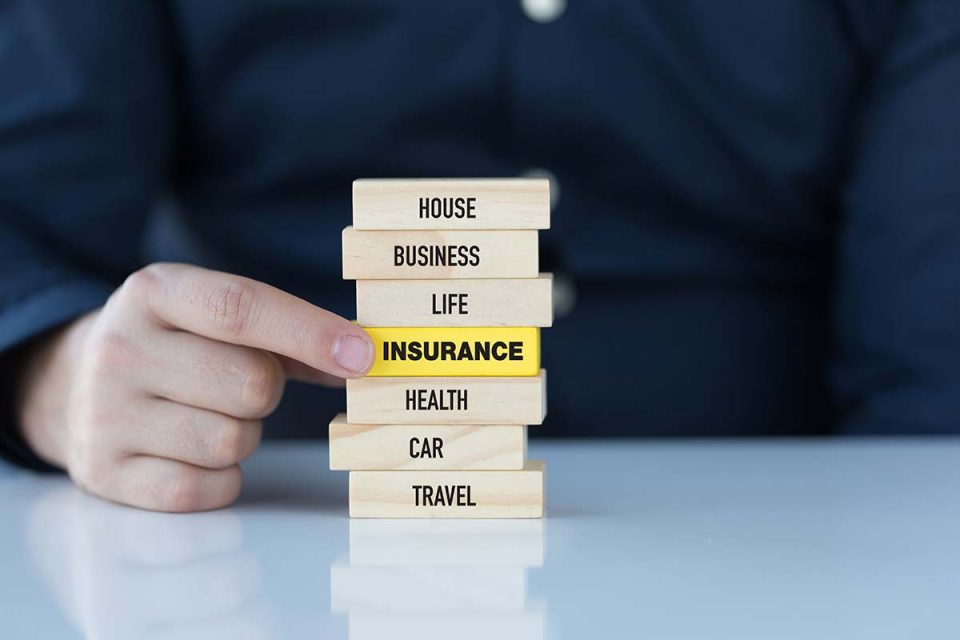 More than a year after the Coronavirus outbreak in India, insurers are looking to redraft the service level agreements (SLAs) with hospitals. This is amidst the rise in cashless policy rejections by medical institutions. Sources told that these tweaks are on the back of rising concerns about hospitals rejecting requests to settle claims on a cashless basis despite being part of the network.

The move follows the finance ministry intervention on April 22, insisting that COVID-19 claims have to settle on priority. Now, errant hospitals which refuse to accept cashless claim requests from patients’ kin could be removed from the insurers’ network. Multiple complaints and removal by insurers can result in hospitals being blacklisted.
“Despite having agreements, a few hospitals are refusing to accept cashless claims. This is forcing insurers to take a tough stance. In the meantime, reports of inflated billing continue,” said the chief executive of a health insurance firm. Insurers have between 50-150 network hospitals in metro cities and 20-30 in smaller towns for cashless treatment. As part of the SLA tweaks, hospitals will also be mandated to accept that no cashless customer can be turned away if beds are available.

Insurers sign SLAs with hospitals that are typically renewed annually. The SLAs provide information on the types of treatment that will be offered, pre-agreed rates, and also cashless insurance. A cashless claim means that the customer who is hospitalized is not required to pay any cash, and the bills are directly settled between the hospital and the insurer. Reimbursement claims, on the other hand, are those where the insured pays the medical bills and get the amount reimbursed from the insurer after discharge.