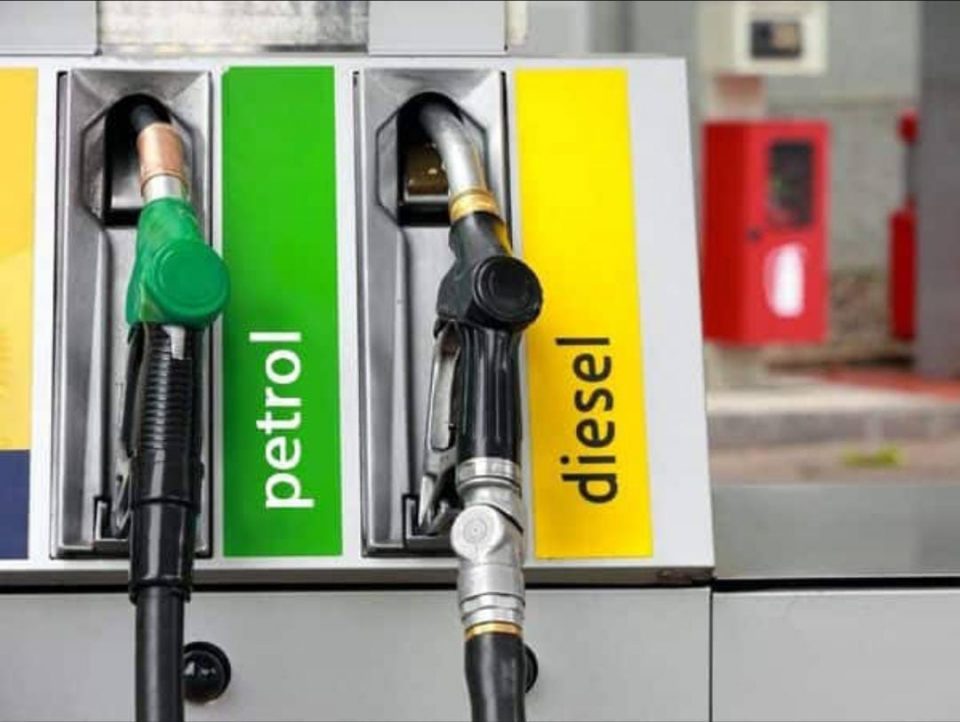 Fuel prices remain unchanged on Thursday for the seventh consecutive day. Accordingly, the price of petrol and diesel stood at Rs 90.40 and Rs 80.73 per litre respectively, according to Indian Oil Corporation, the country’s largest fuel retailer. In Mumbai, the petrol price remained unchanged at Rs 96.83 per litre on Friday. The cost of diesel also was the same at Rs 87.81 a litre.

The prices of petrol and diesel are reviewed by oil marketing companies such as state-run Indian Oil on a daily basis and any revision is implemented from 6 am in the morning. The fuel prices vary from state to state in the country due to the value-added tax or VAT. Fuel prices were reduced for the first time in six months on March 24 after international oil prices fell on the prospect of speedy recovery in consumption getting clouded by the second wave of COVID-19 cases. In all, rates were reduced on four occasions, the last being on April 15.

Globally, oil prices slipped for a third day on concerns that surging COVID-19 cases in India will drive down fuel demand in the world’s third-biggest oil importer, while a surprise build in U.S. stockpiles added to the negative tones. US crude fell 10 cents on Thursday to $61.25 per barrel and Brent was down 10 cents to $65.22.