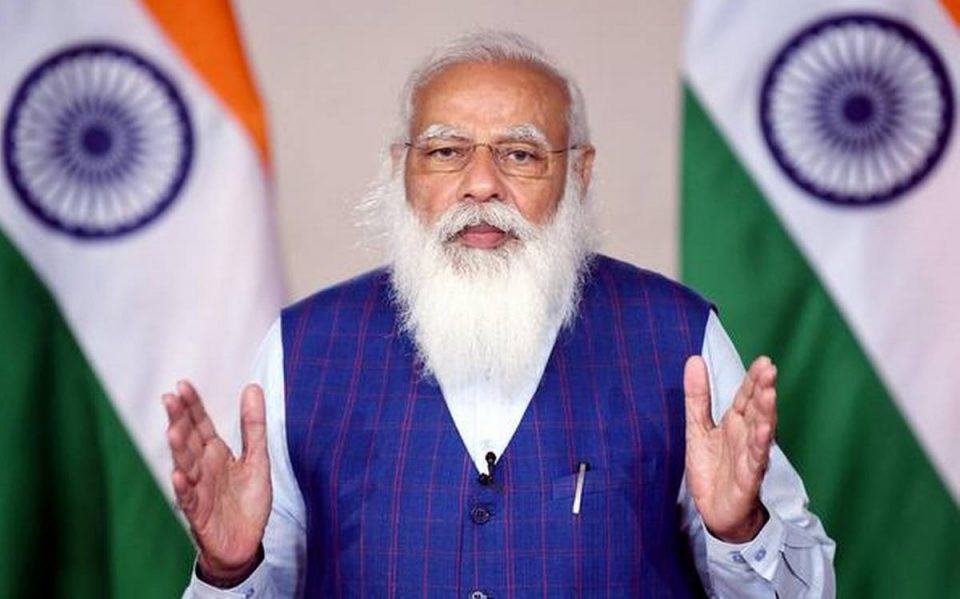 Prime Minister Narendra Modi assured full support to the Madhya Pradesh government in meeting the requirements of oxygen, Remdesivir, and other resources to fight the COVID-19 pandemic, the Chief Minister’s Office said. MP Chief Minister Shivraj Singh Chouhan had a telephonic conversation with Modi in the morning in connection with measures to check the spread of the viral infection, an official in the CMO said. The prime minister assured Chouhan of all help regarding oxygen and Remdesivir supply and other health services to tackle the surge in COVID-19 cases, he added.

Madhya Pradesh and Maharashtra governments had earlier approached the Railway Ministry to explore whether liquid medical oxygen tankers could be moved by the rail network. On Sunday, the Railways said it will run ‘Oxygen Express’ trains over the next few days to transport liquid medical oxygen and oxygen cylinders across the country. Chouhan later thanked Railway Minister Piyush Goyal for accepting his government’s request.

Madhya Pradesh recorded 12,248 fresh cases of coronavirus on Sunday, its highest single-day spike since the outbreak of the infection last year, raising the tally to 4,08,080. The virus also claimed the lives of 66 more people in the state, pushing the fatality count to 4,557. This month, the state has so far recorded 1,12,569 new cases of COVID-19 and 571 deaths due to the disease, as per the official figure.