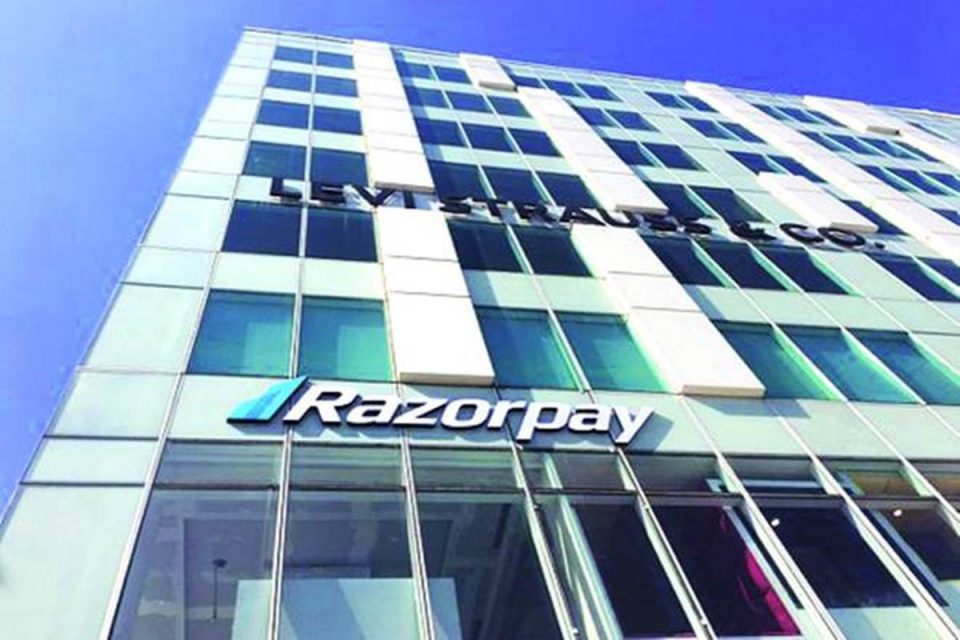 Digital payments and business banking platform Razorpay said it has raised $160 million in its Series E round of funding, at a valuation of $3 billion, barely six months after it raised funding that valued it at a billion dollars, underlining the huge funding interest in the current environment. Razorpay co-founder and CEO Harshil Mathur said the money will be used to take its digital payments offering to South East Asia, make acquisitions and build out its neo-banking platform, with plans to hire over 600 employees. The round was co-led by its existing investors GIC and Sequoia India, with Ribbit Capital, Matrix Partners, and Tiger Global also participating.

“Digital payments have seen a very rapid rise in the last year since the pandemic and we have been a great beneficiary of that. The new initiatives that we launched on the lending side and the neo-banking side have seen a rapid scale-up over the last six months. Because of that, our existing investors Sequoia and GIC came back and wanted to do another round, given the increased growth in the company,” Mathur said. Razorpay is looking to buy B2B financial Saas startups in segments such as SME credit, accounting and taxation, accounts receivable, and expense management. It has been disbursing credit upwards of Rs 700 crore per month, and now plans to scale this up to Rs 1,000 crore per month by end of this year.