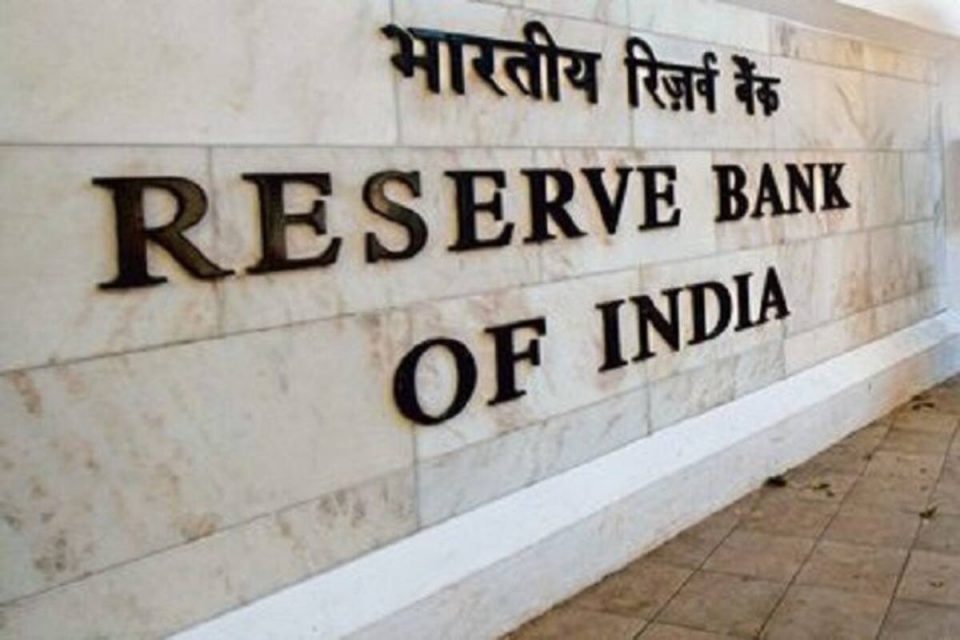 Reserve Bank of India (RBI) has issued a show-cause notice prior to cancelling the licence of fraud-hit Sambandh Finserve Pvt Ltd. after its networth eroded below the regulatory minimum and financial situation worsened beyond redemption over the recent months.

The Managing Director and CEO of Sambandh, Deepak Kindo, who was allegedly the main perpetrator of the fraud, has been arrested by Economic Offence Wing, Chennai. Sambandh is registered as an NBFC-MFI. According to the RBI norms, NBFC is required to maintain minimum capital levels consisting of Tier-I and Tier-II capital, of not less than 15 percent of their aggregate risk-weighted assets.

At the end of March 2020, SFPL has total reported assets under management of Rs 461 crore and has a profit after tax of Rs 5.22 crore. It has gross NPAs of 0.67 percent and has a total capital adequacy ratio of 21.5 percent. A letter written by the senior management personnel to the Board of Directors on October 7 alleged that under the “express instructions and directions” of managing director and CEO Deepak Kindo, the management has been cooking the books from the financial year 2015-2016. It further said the actual portfolio as AUM is approximately Rs 140 crore, against the reported figure of Rs 391 crore, as on September 30, 2020. “The reported AUM is inflated and non-existent. The gap is approximately Rs 251 crore,” the letter said. “The company is facing severe challenges on the recovery front. It will have to either merge with another MFI or terminate operations eventually as a comeback looks difficult,” said a senior industry official on condition of anonymity.