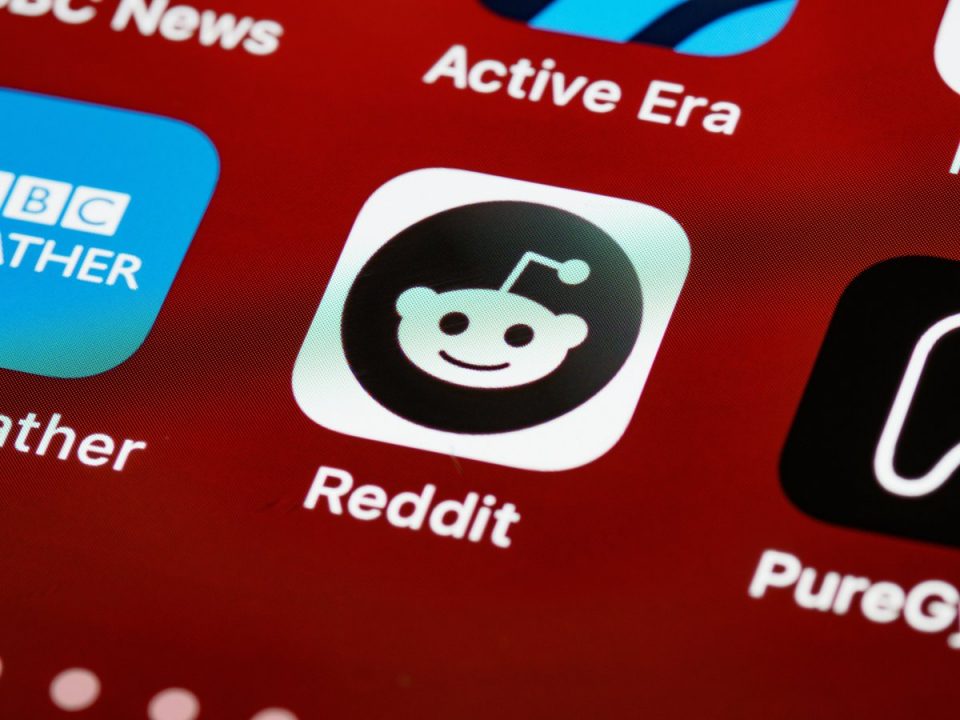 Reddit has also shared a preview of how the new service will work. The preview shows a familiar interface with circular icons for hosts and listeners. You can also request to join the conversation by raising your hand. Moderators will have the ability to invite, mute, and remove speakers during a conversation. They can also block a speaker from re-joining the conversation. Reddit says it is also exploring ways to personalize the look and feel of Reddit Talk through emojis and background colours. It is also exploring features to support AMAs and other types of conversations.

“If you’re interested in trying out Reddit Talk for your community, please add yourself to our waitlist and we’ll let you know when Reddit Talk will be available. During early tests, only moderators will be able to start talks, but any Redditor on iOS and Android can listen in. After these early tests, we’ll work with moderators to let other trusted community members host talks as well,” says Reddit in a post. Interestingly, the new service comes on the same day as Facebook unveiled a suite of audio-focused products, including a podcasting feature. Facebook has also introduced a feature called ‘soundbites’ that allows users to post short audio snippets to their feed. Microsoft-owned LinkedIn is also working on a similar concept for its users.