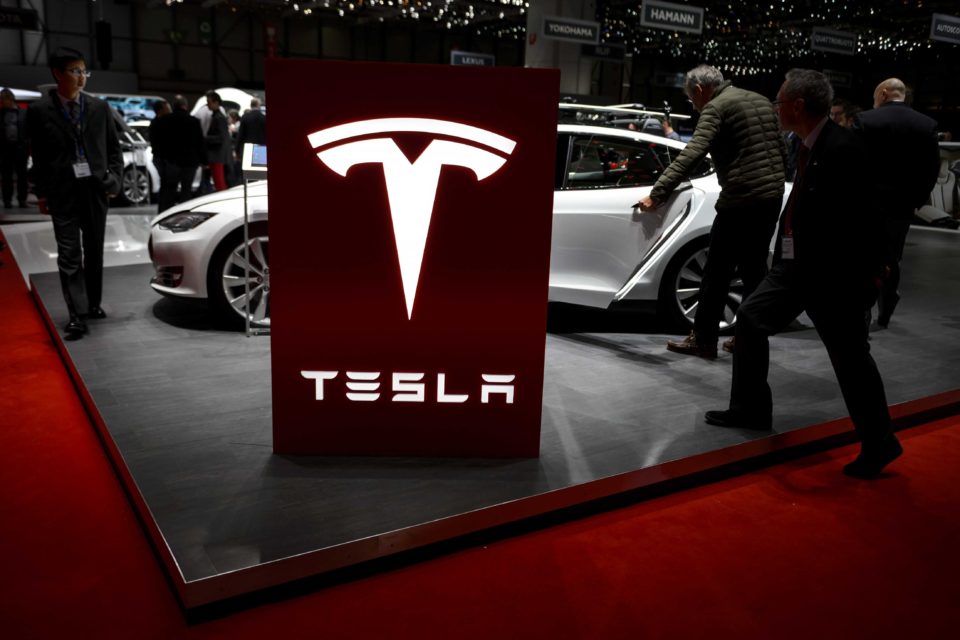 Tesla Inc came under increased pressure in China on Wednesday from regulators and state media after Monday’s protest by a disgruntled customer at the Shanghai auto show went viral and forced the electric car maker into a rare apology. The singling-out of Tesla in China, which accounts for 30 per cent of the U.S. firm’s global sales and where it makes cars at its own factory in Shanghai, comes amid ongoing USTe

“China will continue to open up its market to foreign business, but that does not mean foreign companies will be offered any privilege,” the Global Times, a tabloid published by the ruling Communist Party’s official People’s Daily, said in an opinion piece on the “Tesla blunder”.

On Monday, an unhappy customer clambered on top of a Tesla at the auto show in protest over the company’s handling of her complaints about malfunctioning brakes, triggering a social media storm, with regulators and state media also weighing in.

Late on Wednesday, China’s market regulator urged Tesla to ensure product quality in the country, while the official Xinhua news agency said that Tesla’s apology was “not sincere”.

“The arrogant and overbearing stance the company exhibited in front of the public is repugnant and unacceptable, which could inflict serious damage on its reputation and customer base in the Chinese market,” the Global Times write. Tesla, whose cars are popular in China, declined to comment but said in a statement it would share data on the brake incident with regulators after a local regulator demanded it.