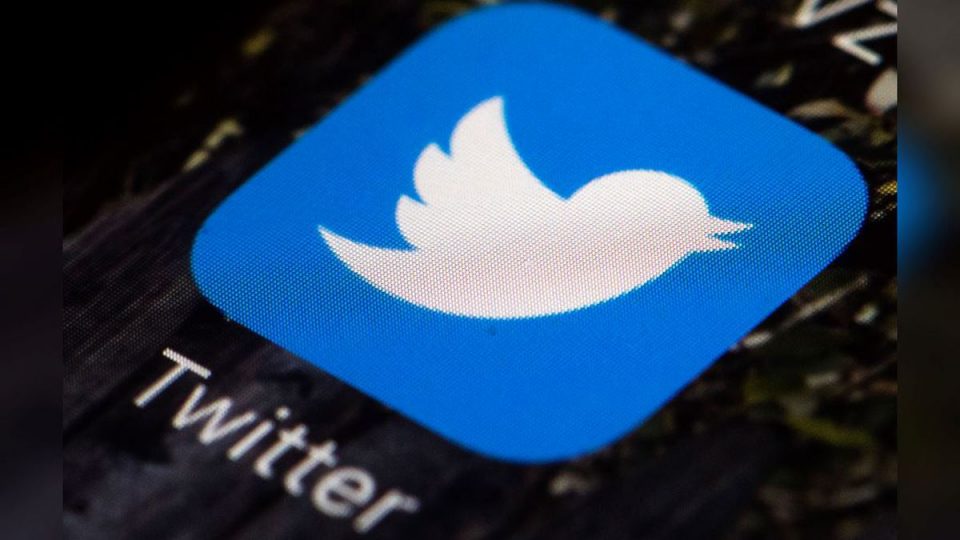 It looks like the tests were successful as Twitter has made the feature available to all users. To view and upload images in 4K, Twitter users will have to enable the feature from the app’s settings by following these steps:
Open the Twitter app on Android or iOS, Tap on the hamburger menu to access the app’s settings, Select ‘Data usage’ under general from the settings menu, Under images, turn on high-quality image uploads, and high quality images, You can choose either Wi-Fi or mobile data & Wi-Fi, Once this is enabled, you will start seeing 4K images on your timeline, and also be able to upload 4K images.

Note that higher-resolution images will consume more data than before so you might want to keep a check on that. You can also always switch data saver on from the same settings menu if you’re running low on data. Twitter is also testing full view photos on Android and iOS. At present, Twitter displays cropped images on its mobile apps, and you have to tap on to view the full image.