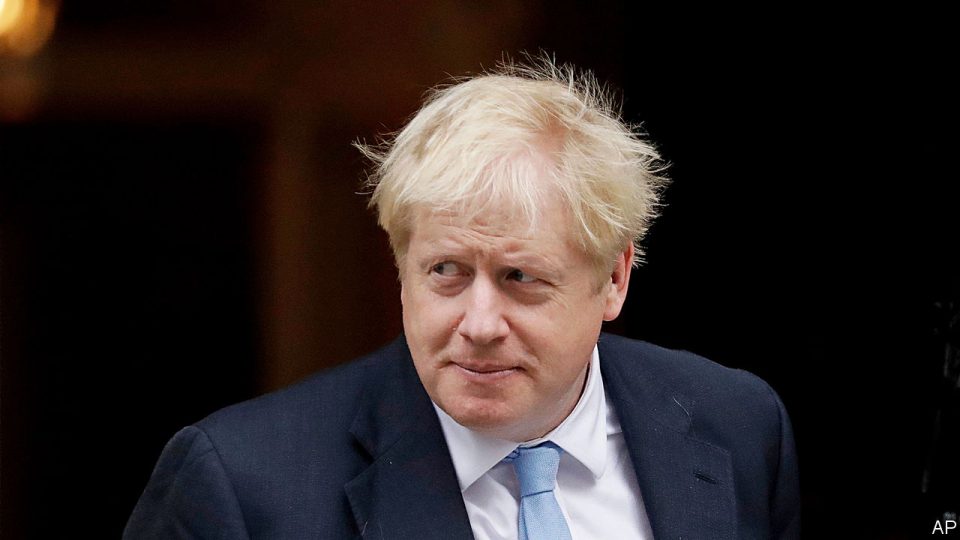 UK Prime Minister Boris Johnson has decided to cancel his visit to India, amid a sharp spike in COVID-19 cases in India. A statement from the Ministry of External Affairs (MEA) has confirmed that Johnson will not be visiting India. The statement from MEA reads”In view of the COVID-19 situation, it has been decided by mutual agreement that the Prime Minister of the United Kingdom will not visit India next week. The two sides will be holding a virtual meeting in the coming days to launch plans for a transformed India-UK relationship”.

Public Health England (PHE) has said that 77 cases of the so-called double mutant Indian variant have been detected in the UK since last month and that it has now been classed as a Variant Under Investigation (VUI).
The variant officially named B.1.617 is believed to be almost certainly playing a part in the second wave of the coronavirus pandemic in India and a major spike in infection rates. It has sparked concerns among academics and sections of the UK media, who have called for India to be added to the red list, which involves stricter travel restrictions with a compulsory 10-day hotel quarantine for anyone returning to the UK from such countries.

This trip, which was earlier postponed from January 26, was PM Johnson’s major bilateral foreign visit since taking power in 2019. The priority was for both sides to agree to a Roadmap 2030′, a plan for the next decade to pave the way to a free trade agreement (FTA) in the future.