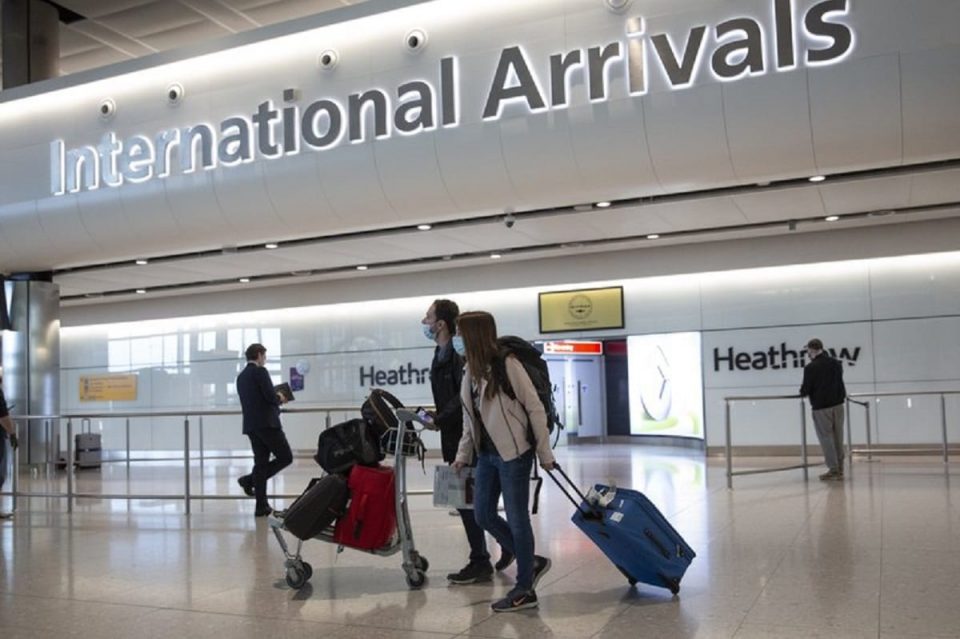 United Kingdom has added India to the travel ‘red list’, the country’s Health Secretary Matt Hancock said on April 19. The announcement was made hours after British Prime Minister Boris Johnson cancelled his scheduled visit to India. India will be added to the stringent red list from 4 am on April 23, Hancock told the Parliament. “We must protect the progress that we’ve made in this country,” the Health Secretary said, adding that 103 COVID-19 cases of the “Indian variant” – B.1.617 – have now been found in the UK.

Hancock added that he “understands the impact of this decision” – to put India under the red list – but the “House would concur with his view” that it is necessitated considering the coronavirus health crisis. The move is expected to significantly hurt the business operations of Air India and Vistara – the two airlines operating a number of planes between the UK and India. Currently, five weekly flights of Air India, two of British Airways and three of Virgin Atlantic are operational between Mumbai and London’s Heathrow airport.

Earlier in the day, the Indian Ministry of External Affairs issued a statement claiming that the two countries have mutually decided to defer Johnson’s visit to India that was scheduled for next week. “In view of the COVID-19 situation, it has been decided by mutual agreement that the Prime Minister of the United Kingdom will not visit India next week. The two sides will be holding a virtual meeting in the coming days to launch plans for a transformed India-UK relationship,” it said.