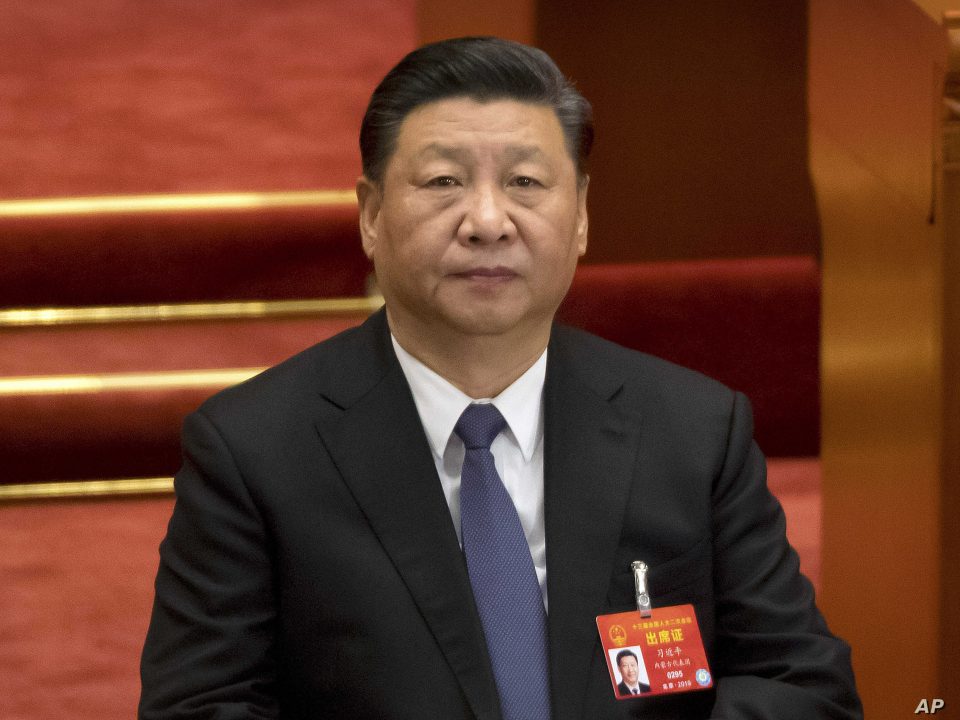 President Xi Jinping called for greater global economic integration and warned against decoupling while calling on the US and its allies to avoid “bossing others around.”

“International affairs should be conducted by way of negotiations and discussions, and the future destiny of the world should be decided by all countries,” Xi said on Tuesday at the Boao Forum on Asia, without naming the U.S. specifically. “One or a few countries shouldn’t impose their rules on others, and the world shouldn’t be led on by the unilateralism of a few countries.” In a veiled critique of US efforts to reduce dependence on Chinese supply chains and withhold exports of goods like advanced computer chips, Xi said “any effort to build barriers and decouple works against economic and market principles, and would only harm others without benefiting oneself.”

“What we need in today’s world is justice, not hegemony,” Xi said, adding that China would never engage in an arms race. “Bossing others around or meddling in others’Jinoing

Xi spoke by video to more than 2,000 officials and business executives attending the Boao conference in person in the southern island province of Hainan. Global leaders and the heads of the International Monetary Fund and United Nations attended the opening ceremony via video-link, according to state media.

After canceling the forum last year because of the coronavirus outbreak, China is signaling it’s open for business with the resumption of the conference, billed as an Asian version of the World Economic Forum in Davos. Officials have in the past used the event to announce major steps to open up the financial system, including the establishment and expansion of the stock connect program that links mainland exchanges with Hong Kong.

Another focus will be on any new climate goals from Beijing, following promises from the U.S. and China to work together to tackle climate change after a visit by U.S. global climate envoy John Kerry to Shanghai last week. Experts close to the climate diplomacy said China may announce new targets to reduce greenhouse gas emissions during the tropical forum, in a response to the climate summit that President Joe Biden will host with 40 world leaders later this week.