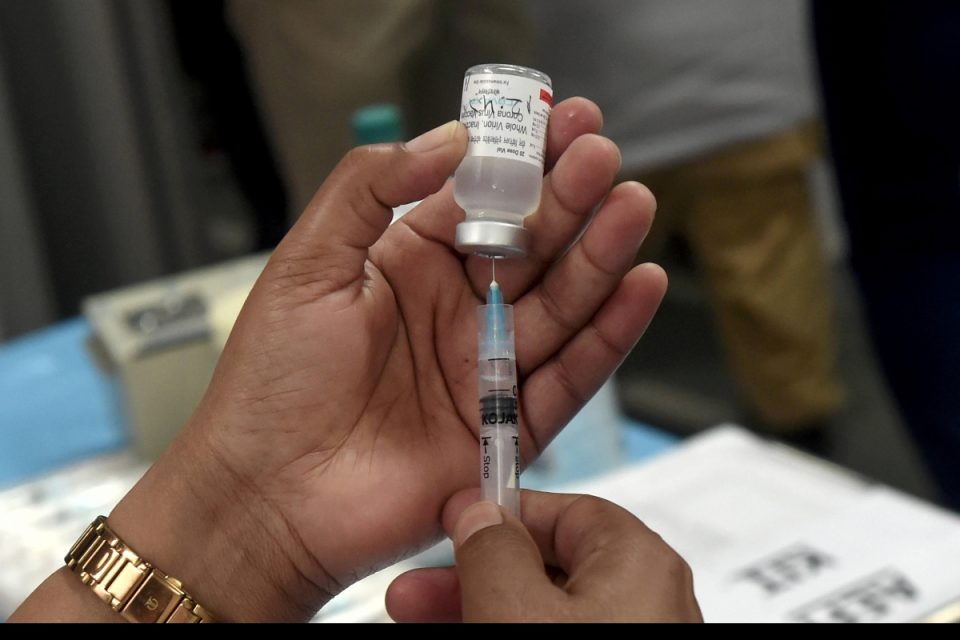 The COVID-19 vaccination for people above the age of 45 was suspended at the civic-run facilities in Ahmedabad on Tuesday due to the unavailability of vaccines, officials said. According to a release issued by the Ahmedabad Municipal Corporation (AMC), the vaccination was also suspended for frontline and healthcare workers at the urban health centers, community health centers, and civic-run hospitals and halls. The inoculation drive will resume for eligible citizens and workers once the AMC receives fresh vaccine stocks, the civic body said. The state had started vaccinating people in the age group of 18 to 44 years from May 1.

The AMC said the inoculation process for people in the 18 to 44 age bracket is being carried out as per schedule at designated civic and private schools in Ahmedabad. In Surat also, the inoculation process using the ‘Covishield’ vaccine for beneficiaries above the age of 45, healthcare, and frontline workers remained suspended on Tuesday, the city civic body said in a release. The drive will remain suspended on Wednesday as well, the Surat Municipal Corporation said.

According to the civic body, the inoculation drive for administering ‘Covaxin’ to beneficiaries above the age of 45 and ‘Covishield’ to people in the age group of 18 to 44 was going on across the city as per schedule. Gujarat on Monday inoculated 1,41,834 people, taking the total vaccination count in the state to 1,25,73,211.