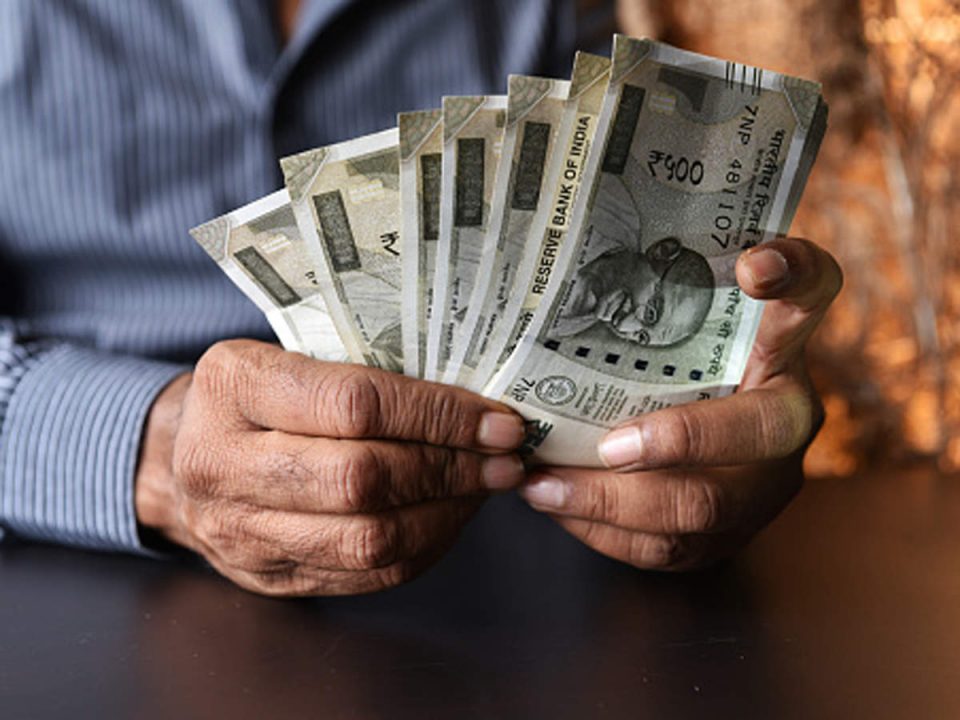 The unrelenting rise in currency in circulation has continued into FY22 with Indians withdrawing over Rs 57,800 crore in the first four weeks of April 2021. The second wave of the pandemic has given a renewed impetus to the ‘dash for cash’ phenomena, which was seen worldwide in the aftermath of Covid. According to Reserve Bank of India (RBI) data, currency with the public has risen to Rs 29,07,067 crore as of April 23, 2021, an increase of Rs 7,352 crore over the previous week. On March 26, the amount had stood at Rs 28,58,547 crore.

Interestingly, the hoard of cash is happening even as the use of digital channels for transactions is growing every month. While UPI crossed 2.3 billion transactions in March 2021 for a value of Rs 5 lakh crore, debit card use has also been on the rise after the lockdown was lifted. Bankers attribute this behavior to rising insecurity, which prompts people to hold more cash at home during a lockdown despite there being fewer avenues to spend the money.

According to ATM operators, although monthly withdrawals have not hit the pre-pandemic peak, depositors are not returning the money they have withdrawn, which is resulting in the hoarding of cash. Also, the average value of cash withdrawal is on the rise despite a fewer number of ATM transactions. Pre-pandemic the average withdrawal was around Rs 4,000 which has now gone up to Rs 4,500. Although most of the Jan Dhan Yojana account holders have a debit card, last years’ experience showed that the tendency among accountholders was to immediately withdraw funds from their account.