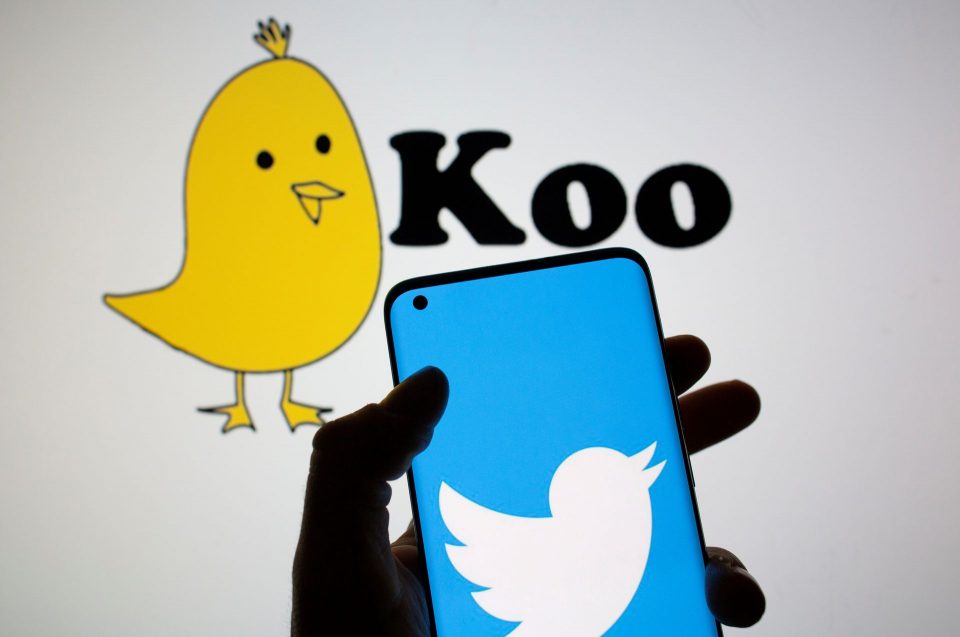 Homegrown alternative to Twitter, Koo has announced the launch of the ‘Talk to Type’ feature through which users can leverage voice assistants to share their thoughts without having to type. This will be available in all Indian languages that Koo currently supports.

“For those who found it difficult to type in local languages, this feature removes all that pain. We will keep adding value to Indians by enabling the easiest localized forms of expression and present their thoughts to India in a seamless way,” said Aprameya Radhakrishna, co-founder, Koo.

Mayank Bidawatka, co-founder, Koo said “This feature is relevant and contextual to India and creators based out of the country. This new feature makes it easy for local language creators who are new to keyboard as a concept. We are the first social platform in the world to launch such a feature. You won’t find this on Facebook, Twitter or any other global platform.”

Koo was founded in March 2020, as a micro-blogging platform in Indian languages. In February, the platform announced that Chinese investor Shunwei Capital has sold its minority stake in the company. The company said existing investors and a bunch of individuals bought out Shunwei’s stake in Bombinate Technologies Private Limited, which is the parent company of Koo and Vokal.

The new investors include former cricketer Javagal Srinath, BookMyShow founder Ashish Hemrajani, Udaan co-founder Sujeet Kumar, Flipkart CEO Kalyan Krishnamurthy and Zerodha founder Nikhil Kamat. Shunwei Capital held a 9 per cent stake in the company and the company had said in the past that it was in the process of exiting the business.