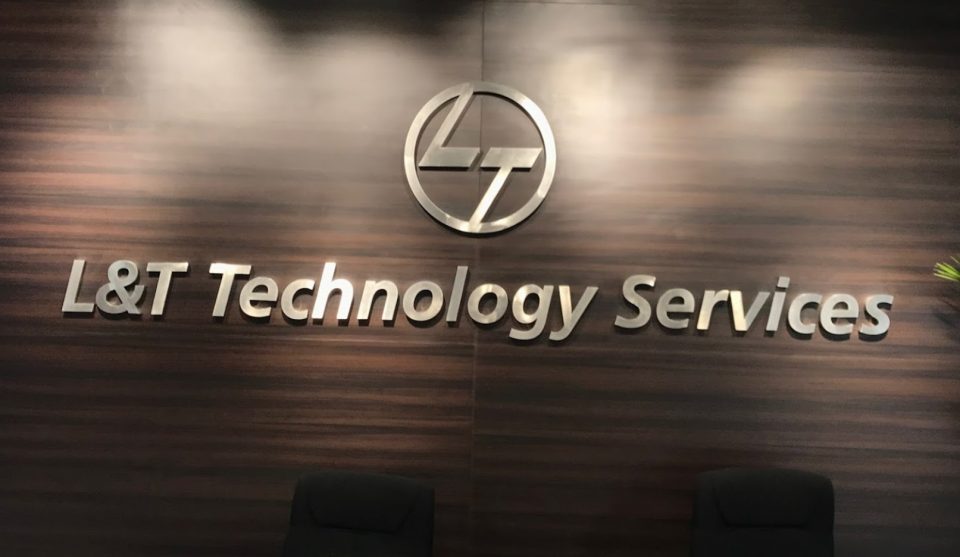 Shares of L&T Technology Services Ltd fell more than 7 per cent in Tuesday’s opening trade on the National Stock Exchange (NSE). The street is unimpressed with the company’s earnings performance as well as FY22 guidance.

On a sequential basis, its constant currency revenue grew 3.8 per cent, missing analysts estimates by 130-150 basis points (bps). One basis point is one hundredth of a percentage point. However, operating margin improved 140bps quarter-on-quarter to 16.6 per cent, aided by increased offshore mix and better utilization.

During the quarter it won six deals with total contract value of over $10 million, including two deals over $25 million. In a post earnings conference call, the company’s management said that going forward, its pipeline remains strong; however, deal closures are uncertain.

For FY22, the company has guided for dollar revenue growth of 13-15 per cent. The management has attributed the modest guidance to their increased caution due to the recent surge in covid cases in India.

“Guidance is lower than our previous forecast of 19 per cent growth for FY22E and implies modest CAGR of 2-2.75% for the four quarters of FY22E, analysts at Kotak Institutional Equities said in their earnings review report. Analysts are of the view that this guidance is inconsistent with strong deal wins reported over the past few quarters and implies either higher attrition of revenues or cushion baked for demand fulfillment challenges resulting from spike in covid-19 cases in India.

Sharing a similar view, analysts at Motilal Oswal Financial Services Ltd said, “While we are disappointed by the guidance (our initial estimate was of mid-to-high teens), we see meaningful scope for an upward revision as we progress through the fiscal.”