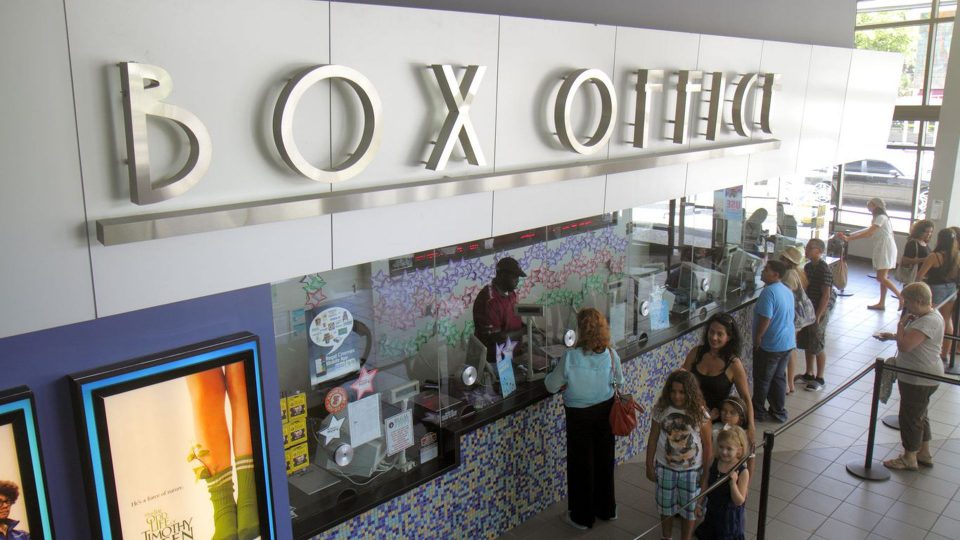 Tamil film Master that had released in cinemas for Pongal in January, is nearing the end of its box office run with collections of Rs 162 crore, according to trade website Box Office India.

The film comfortably beat the numbers of Telugu courtroom drama Vakeel Saab which will end up with net earnings of around Rs 115 crore and is second in line as far as post-covid movie releases go though it released only in one language compared to the three original and dubbed versions of Master. These are the only two films to cross the Rs 100 crore mark in India post the pandemic.

The biggest market for Master starring Vijay is Tamil Nadu where it is one of the few films to have crossed the Rs 100 crore mark with earnings of Rs 107 crore. This sort of performance would have been considered good even under normal circumstances but becomes excellent in a post-pandemic scenario, Box Office India said. Other than that, the action drama made Rs 24.50 crore in Telugu-speaking belts in the Nizam and Andhra Pradesh regions, Rs 13.50 crore in Karnataka, Rs 11 crore in Kerala, and Rs 6.50 crore in the Hindi circuits. The film did lose some ground though because of an early digital release on Amazon Prime Video. To be sure, Master was the first big-budget local offering in Indian theatres after the covid-19 lockdown. In the run-up to its release, ticketing site BookMyShow had notched up a million advance ticket sales, making for 80 per cent of total ticket sales of Vijay’s previous film Bigil. Master, also the most-tweeted-about film on India Twitter in 2020, had declined plum offers from video-streaming platforms, preferring to wait for a theatrical release. Master also stars Vijay Sethupathi as the antagonist, with the collaboration of both superstars being seen as a big draw.